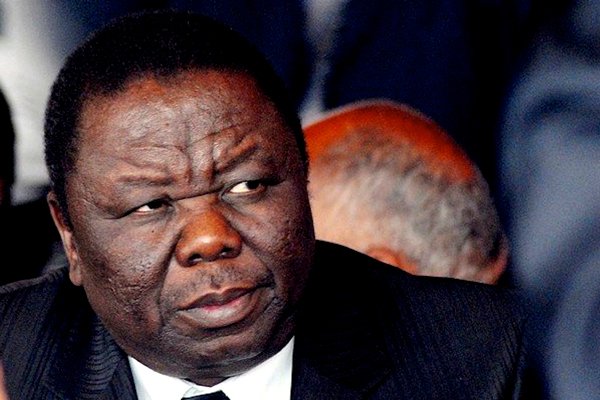 MEMBERS of the Nelson Chamisa-led MDC will converge at the rural homestead of the late party founder, Morgan Tsvangirai, tomorrow night in party regalia to lead a vigil ahead of memorial service the following morning.

Mbizo legislator Settlement Chikwinya said the party will headline the vigil in their party regalia, saying the family had okayed the move.

“We have been invited to headline the vigil where we will be singing party songs and dancing in celebration of the life of the late icon,” he said.

“He is the man who was the face of the MDC and led the party and became the man he was because of his position in the party. It will be, therefore, amiss not to recognise his work because he is dead.”

In the running for be party deputy secretary-general post at next month’s congress, Chikwinya said Vimbai Tsvangirai-Java had advised the party to come in their regalia and honour her father.

Vimbai confirmed that she had, indeed, spoken to Chikwinya, but could not shed more light on the issue saying she was in a meeting.

“She said there was some misrepresentation and, therefore, there was no problem in us wearing party regalia,” he said.

“In any case, he died defending the principles and ideals of the party. The MDC was his church, home and family and attempting to separate the man from his work because he is dead will be unfair.”

Insiders said those who are trying to block the MDC faithful from wearing party regalia at the memorial are doing so to try and accommodate Zanu PF officials who have indicated privately that they would grace the occasion if it’s not turned into an MDC event.

Chamisa said the party follows the family because it’s a family function, but noted that MDC was the late leaders family.

“We are his family. He is the father of the MDC; our icon. It’s his vision and provision that we follow,” he said .