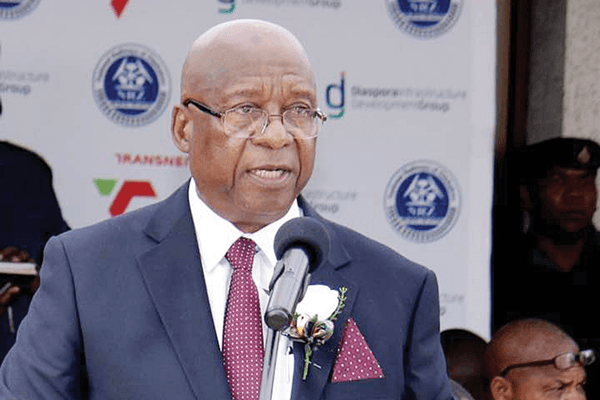 BY STEPHEN CHADENGA
MIDLANDS Provincial and Devolution minister Larry Mavhima has called on citizens to tolerate each other and desist from unnecessary fights that disturb peaceful co-existence.

“Let us respect the peace we enjoy as a country. We do not want to hear the stories of machete fights. If we have squabbles, let us go to our chiefs and headmen to resolve our differences. Even if we come from different tribes and ethnic groups, we should live peacefully and respect each other,” he said.

“I would also like to thank our First Lady Dr Auxillia Mnangagwa for promoting cultural values by introducing programmes to that effect. She introduced the Gota-Nhanga programme and will soon launch the male engagement programme. All these programmes promote our culture and enhance peace and tranquillity.”

“Besides being a means of communication, language is a carrier of culture.  MSU has translated the supreme law of the land, the Constitution, into 15 indigenous languages. We are also translating the Highway Code into local languages.”

Various cultural and musical groups showcased their talent at the event which was attended by traditional leaders and other government officials.