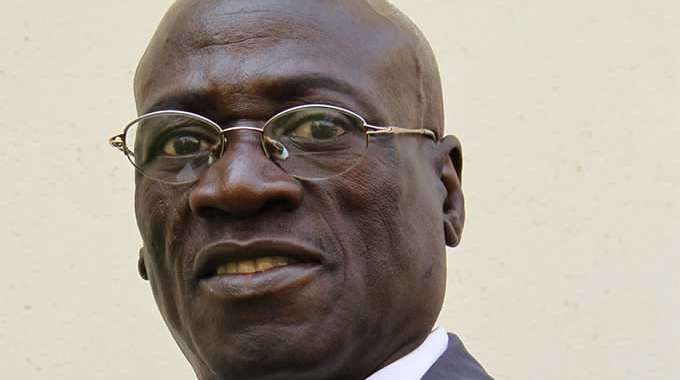 Sukoluhle Ndlovu Midlands Correspondent
Zanu-PF Midlands Province is optimistic that the province will achieve its target of mobilising 800 000 registered voters by the time the country goes for elections, amid indications that about 100 000 voters are still needed.

In an interview, Zanu-PF Midlands provincial chairperson Engineer Daniel Mackenzie Ncube said the party had made significant progress in mobilising voters, with the Zimbabwe Electoral Commission (ZEC) having managed to register more than 700 000 voters in the province during the mobile Biometric Voter Registration exercise.

“We are still confident that we will achieve our target of mobilising 800 000 people to vote,” he said. “For now we have successfully managed to mobilise more than 700 000 and we are still cultivating more supporters ahead of the elections.

“We are still encouraging people to go and vote so that they can defend the legacy of the revolutionary party at the ballot box.

We are urging all Zanu-PF supporters to register to vote at district centres as the registration is still continuing.”

Eng Ncube said all has been set for the #EDhasMyVote campaign provincial launch tomorrow.
The campaign will be launched at the Zanu-PF Winery Conference Centre in Gweru.

“We will launch #EDhasMyVote campaign on Thursday to drum up support for President Mnangagwa ahead of the elections,” he said.

“We are confident that the campaign will help us cultivate more supporters and increase our chances of winning the election.”