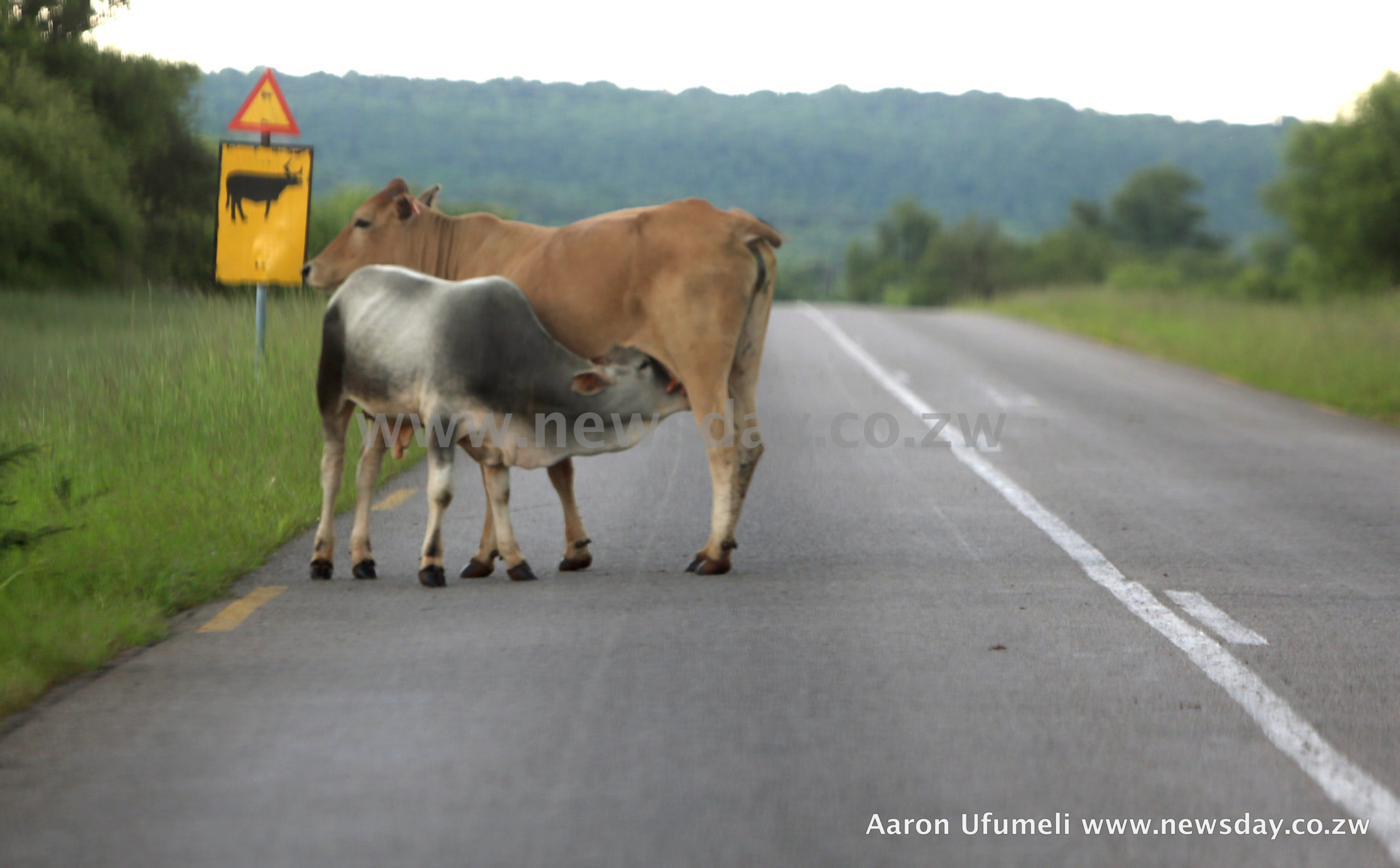 ZIMBABWE’S milk production declined by 3% to 37,88 million litres in the first half of this year, a latest report by the Livestock and Meat Advisory Council (Lmac) reveals.

“Milk collection appears to have been less affected by COVID-19 movement restrictions than other livestock sectors.”

Zimbabwe is importing about 30 million litres of milk from South Africa to supplement local supplies.

Dairy farmers are struggling to meet national demand due to challenges affecting their sector such as stockfeed shortages, high cost of drugs and chemicals.

Some of their requirements, according to the Zimbabwe Association of Dairy Farmers, include foreign currency, vaccines, cleaning detergents, semen for artificial insemination and equipment.

Dairy farmers are also struggling to access funding from banks because of the punitive interest rates on loans availed to them.

To help increase milk production by between 97 million and 100 million litres per annum, the government, in partnership with We Effect Zimbabwe and other partners, last year launched a four-year dairy revival project worth about US$8 million.

Together with the European Union, the government recently launched a US$45 million Zimbabwe agricultural growth programme fund which is expected to boost the livestock sector, maximise smallholder farmers’ profits and improve competitiveness on the domestic and international markets.