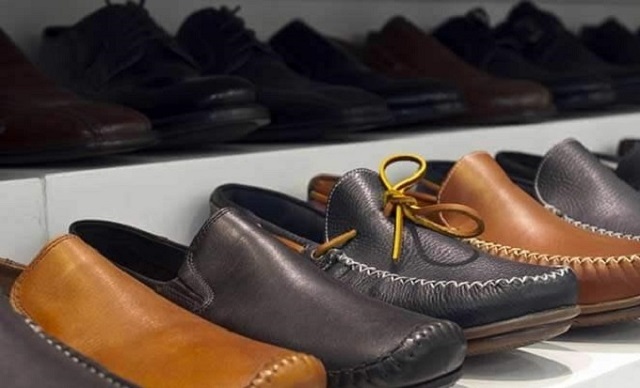 SES is a foundation set up by Germany’s private sector. It is the leading German organisation to place retired technical and managerial staff in voluntary assignments overseas.

The German expert was seconded to Millennium Footwear by SES’ representative in Zimbabwe, Mr Bekithemba Nkomo.

SES volunteer experts concentrate on resolving technical or business problems that have arisen in small and medium-sized enterprises.

The work of SES experts is also intended to help provide training to local personnel.

“Mr Fraedrick started working with us on 16 October and will be attached to us for three weeks. He’s an expert designer and brings with him European flair into our production. This will enable us to close the gap between our designs and those from Europe, suffice to say, we aren’t far away from the mark,” said Mr Simali.

He said the German expert had already imparted to them the requisite workmanship skills in footwear production.

“We have already realised that European processes in production are much more advanced than ours. They are proficient on detecting faults within the line of production and immediately rectifying them,” said Mr Simali.

Mr Simali said the company received numerous inquiries and orders for its product at the Ongwediva Annual Trade Fair (OATF) in Namibia.

The company participated at the expo, which was held from 24 August to 1 September.

“We are in the process of making follow-ups of the enquiries we got during the Ongwediva fair. We even managed to get an order from one chain store but the challenge we are facing now is the continuous price fluctuation of raw materials, which makes it difficult to price or cost our products. As for exports you can’t price your product and then change it after some time, that would be poor business ethics considering that most payments are made in a period of 90 days,” said Mr Simali.