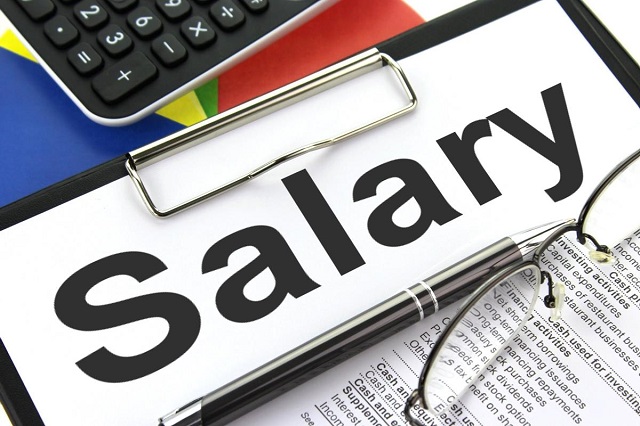 The workers, who spoke to the NewsDay on condition of anonymity for fear of victimisation, said they last got part in December last year.

“We last got paid in December last year when we were going for the Christmas holidays,” one worker said.

“We got our salaries after we had threatened to stage a demonstration. Mr Muhambi by then was saying that he was incapacitated because of the COVID-19-induced lockdown.”

Another disgruntled worker said: “It is not true that he is being affected by COVID-19 because he was last year engaged by government and participated in the roller-meal subsidy programme where he was paid in advance for the project.

“He is also part of the GMB’s silo toll milling programme where GMB is paying him handsomely. For him to say he is not milling and could not raise money to pay workers would be an insult to us.

“We were surprised to hear recently that Mr Muhambi wants to be part of the National Employment Council when he is such a cruel capitalist who owes us salaries since the beginning of the year.”

Another worker said Muhambi owed local shops more than US$300 000 worth of roller meal which he failed to supply despite having accessed maize from GMB.

The government last year in March rolled out a roller meal subsidy programme where it prepaid millers to supply cheap maize meal to citizens throughout the country.

Millers, who participated in the programme accessed maize from GMB and got paid in advance for milling and distribution of mealie-meal by the Treasury.

There were, however, reports of the abuse of the facility by some millers who diverted the product to the black market and sold it in United States dollars.

“Who are those employees who told you about salary arrears?” he asked. “Our payroll is up to date. We have already paid our workers the May salaries. We do not have any salary arrears.  What is your concern on whether I pay my workers or not? If you publish that story I am going to sue you,” he said.

Asked to comment on accusations of failing to supply roller meal to retailers, Muhambi said it was normal in business to be in debt, adding that his company was also owed by other corporates.