Mine workers get 78% pay hike 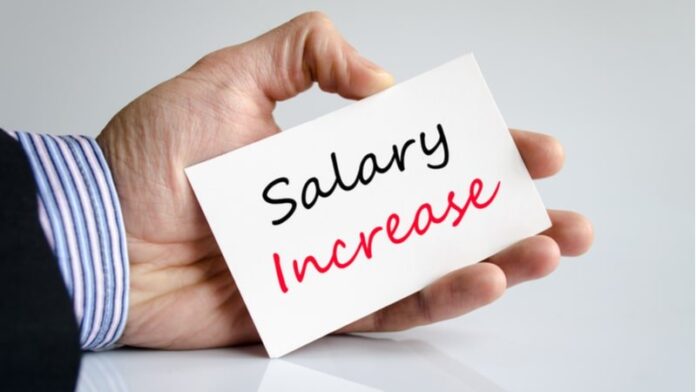 BY MTHANDAZO NYONI
Workers in the mining industry have been awarded a 78,45% wage hike following collective bargaining negotiations, which will see the lowest paid employee in the sector earning $166 000 per month.

According to a circular sent to mine operators, the new salary structure, which covers the period July 1 to December 31, 2022, will be paid in both United States and Zimbabwe dollars.

Before the adjustment, the lowest paid employee in the mining sector was earning $93 074, while the highest was on $215 872 per month.

With the latest adjustment, the highest paid employee will now be getting $385 012, according the paper, which was obtained by NewsDay Business yesterday.

“Companies shall pay the new minimum wages in both United States dollars and RTGS portions. The new minimum wages at the signing of this agreement shall be maintained in their fixed nominal values until the next wage review,” the circular signed by the Associated Mine Workers Union of Zimbabwe and the Chamber of Mines of Zimbabwe on August 4, 2022, read in part.

“Non-foreign currency generating companies are excluded from the requirement to pay in dual currency and shall pay the new monthly Zimbabwe dollar minimum wages as provided for above,” it said.

But in an interview yesterday, Solidarity Mine Workers’ Union of Zimbabwe secretary-general Prince Mpala said the salaries were inadequate to cover basic needs.

“Most of the mine workers are very poor, their salaries are inadequate. Most of the employees there suffer due to psychological stress. It’s not healthy to earn a slave wage. An employee becomes a hazard at a workplace,” he said.

“Let’s consider these hard-working mine workers who are working very hard for the nation. Most of the Chinese companies in Zimbabwe don’t pay back pays. They feel like paying what they want.”

Mpala said his organisation had proposed a minimum wage of US$521, with 50% of the total amount payable in local currency.

Workers’ salaries have been eroded by rising inflation, which reached 256% last month, from 191% in June.