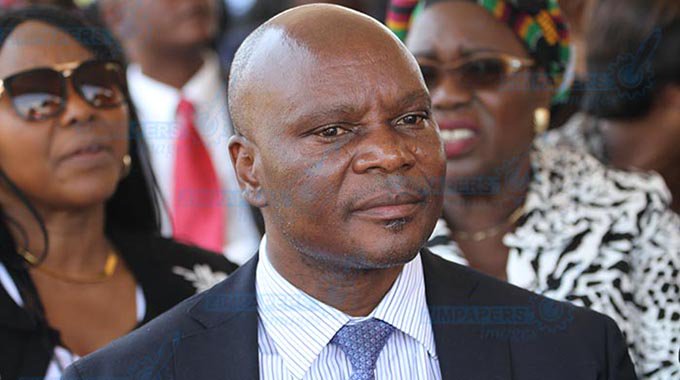 The two, who are being represented by Mr Reginald Chidawanyika and Mr Manners Jaravaza respectively, were arrested in Harare on Monday and brought to Gweru where they appeared before Midlands Provincial Magistrate Mrs Phathekile Msipa for their initial remand.

The duo was not asked to plead and was remanded out of custody to April 11 on $800 bail each.

Part of the bail conditions are that Chidhakwa (55) and Gudyanga (70) report once every week to Borrowdale and Highlands police stations respectively, and were also ordered not to interfere with State witnesses. 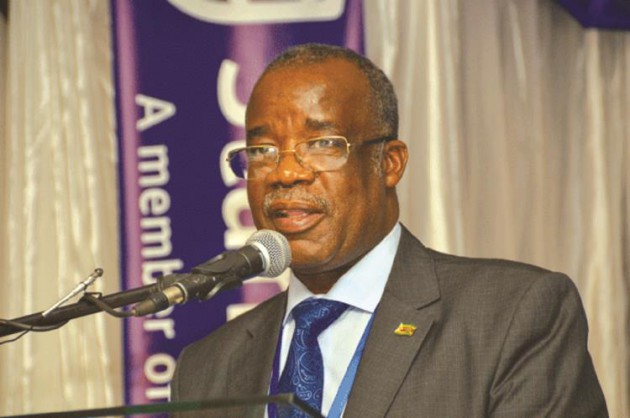 Mr Chidawanyika and Mr Jaravaza notified the court of their intention to oppose further placement of their clients on remand when they return to court on April 11, arguing that the State had not established any criminal offence against the accused.

“We are both challenging any further placements on remand of our clients on the basis that the facts don’t disclose any criminal offence,” said Mr Jaravaza.

It is the State case that in May 2015 Gudyanga, who was employed as the permanent secretary in the Ministry of Mines and Mining Development, thus being a public officer, allegedly received appeal correspondence from one Ronald Mugangavari.

Mugangavari, the court heard, was allegedly appealing against a determination of Mr C. Phiri and Mr T. Paskwavaviri, the provincial mining commissioners for Masvingo and Midlands respectively.

The appeal was allegedly in connection with the mine claim ownership dispute between Midway 21 Gold Mine owned by K & G Syndicate represented by Mr Hebert Hwekwete and Clifton 15 Mine owned by Mugangavari.

The dispute allegedly involved issues to do with the mine boundaries.

Chidhakwa and Gudyanga, acting in common purpose, with full knowledge that they did not have jurisdiction to deal with such an appeal allegedly went on nullify the determination of Mr Phiri and Mr Paskwavaviri showing favour to Mugangavari.

The court heard that according to the Mines and Mining Act, appeals against a determination by a Mining Commissioner are handled by the High Court.

The alleged unlawful decision by Chidhakwa and Gudyanga on the appeal resulted in Mugangavari unlawfully returning to the mine to continue mining.

On July 4 last year, Mugangavari allegedly attempted to kill Hwekwete, the co-owner of K & G Syndicate, when he shot him together with his cousin, Robert, in both legs and the left hand respectively.

The shooting, the court heard, took place after they had visited the mine.

Mugangavari allegedly continued to deny the rightful owners access to the mine on the basis of the determination by Chidhakwa and Gudyanga.