Minister Of Environment, Tourism & Hospitality Industry Priscah Mupfumira has called on the Environmental Management Agency and the Zimbabwe Mining Federation to work closely in order to avert mining disasters.

Mupfumira was speaking on the sidelines of the First Lady, Amai Auxillia Mnangwagwa’s tour of the site where the tragic drowning of 24 artisanal miners at Cricket and Silver Moon mines in Battlefields occurred last week. 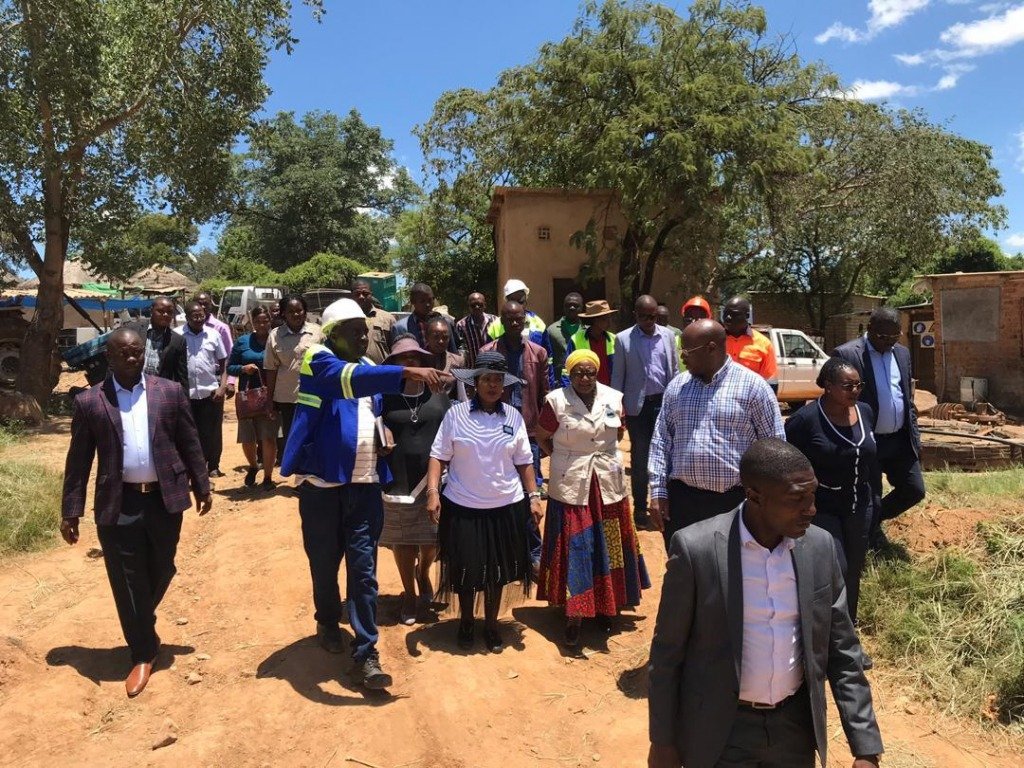 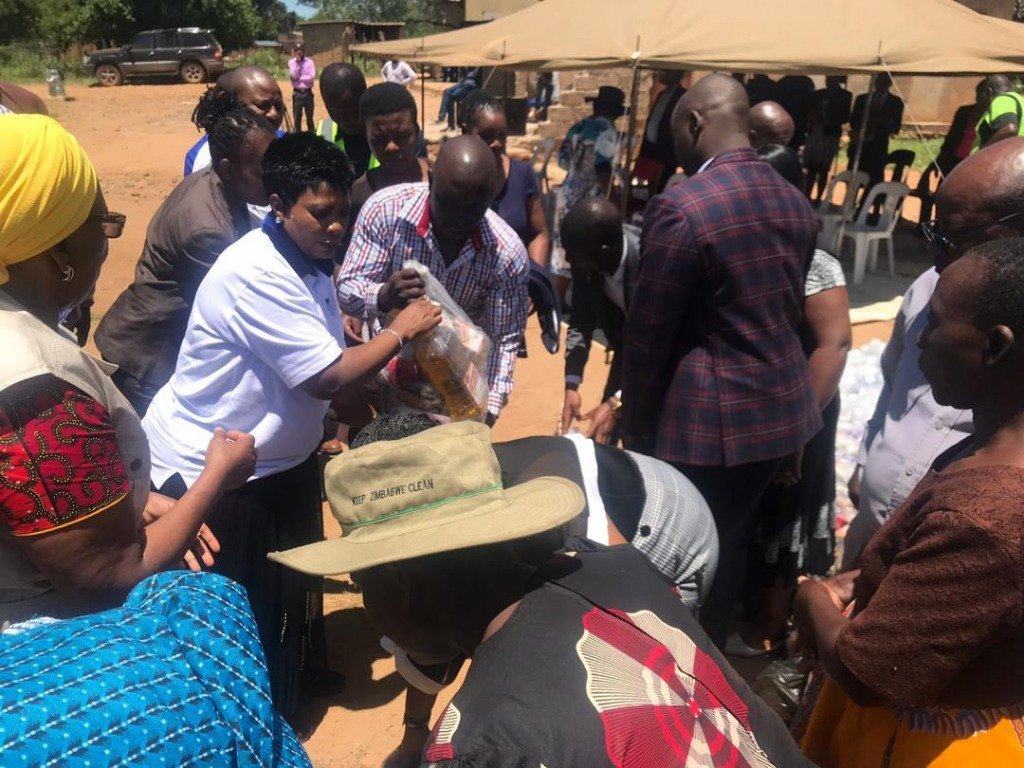 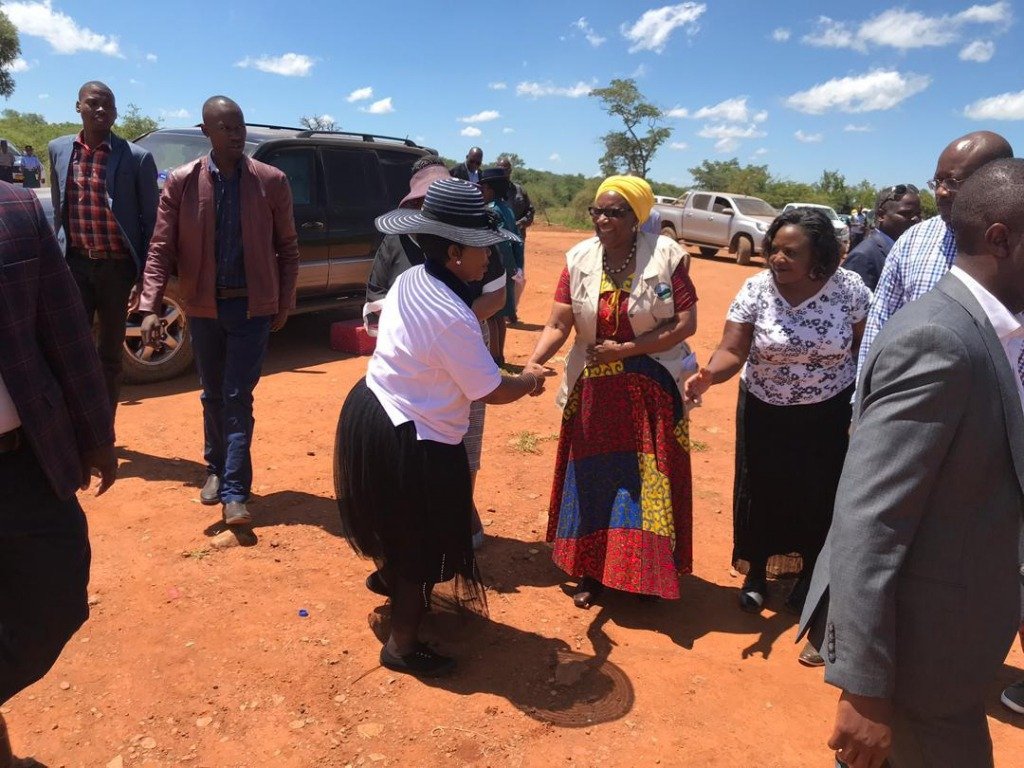 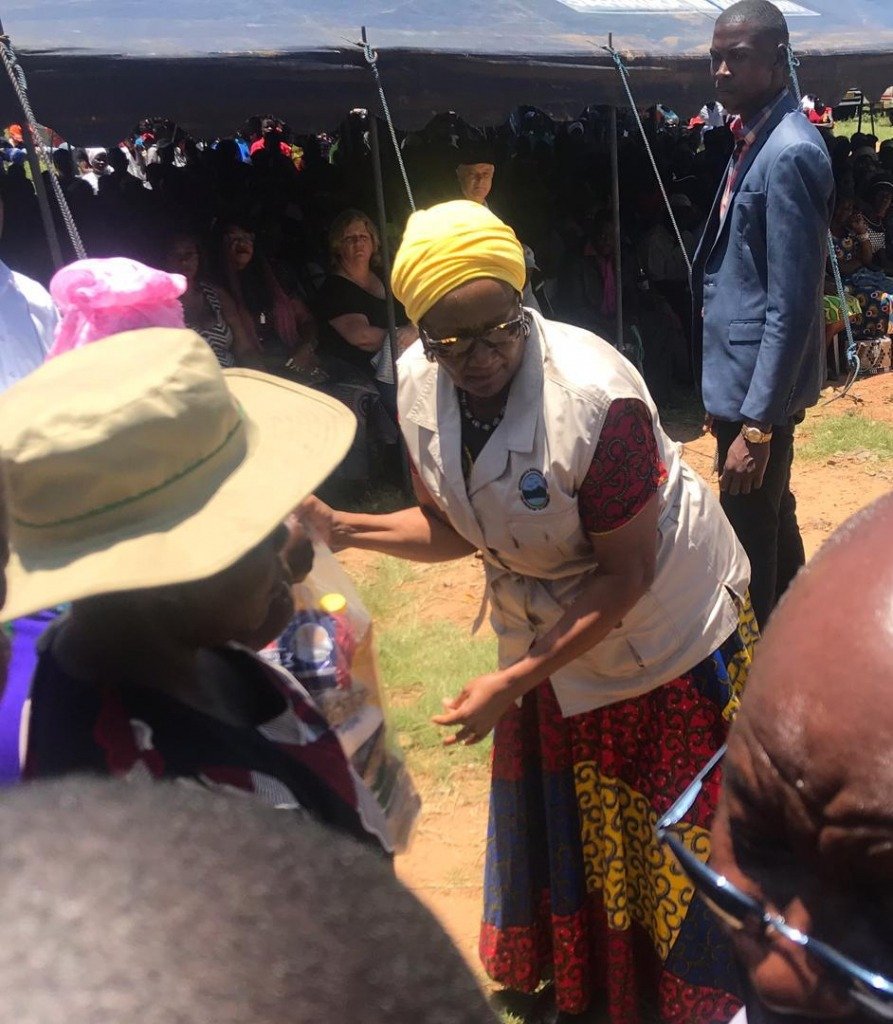 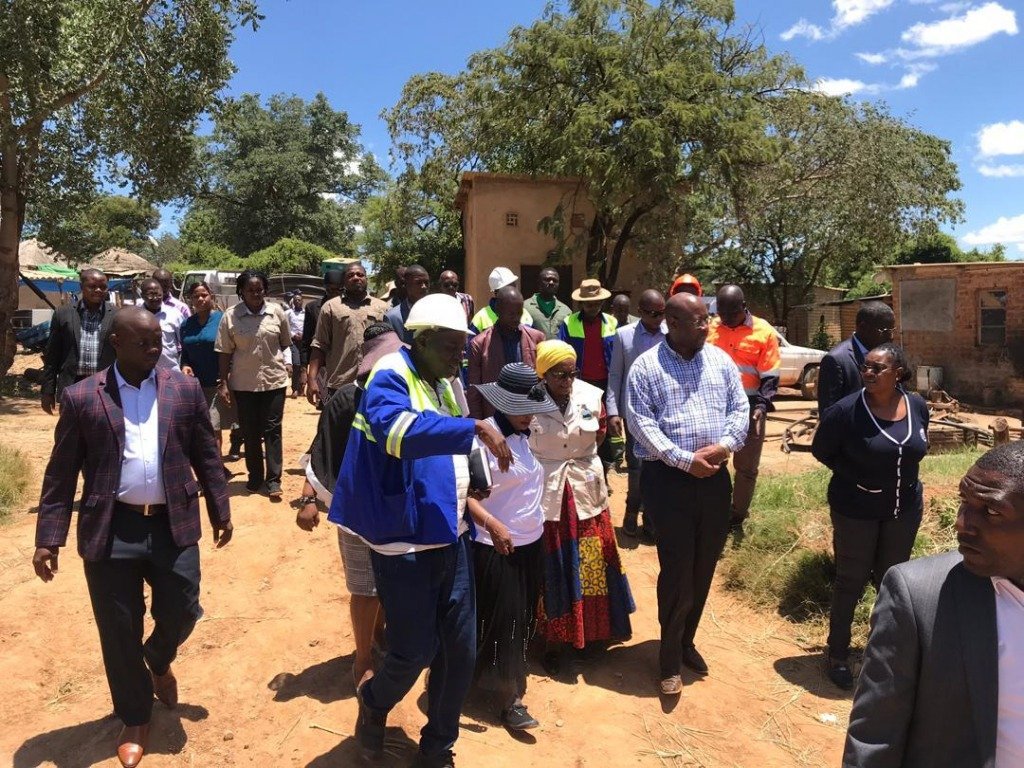 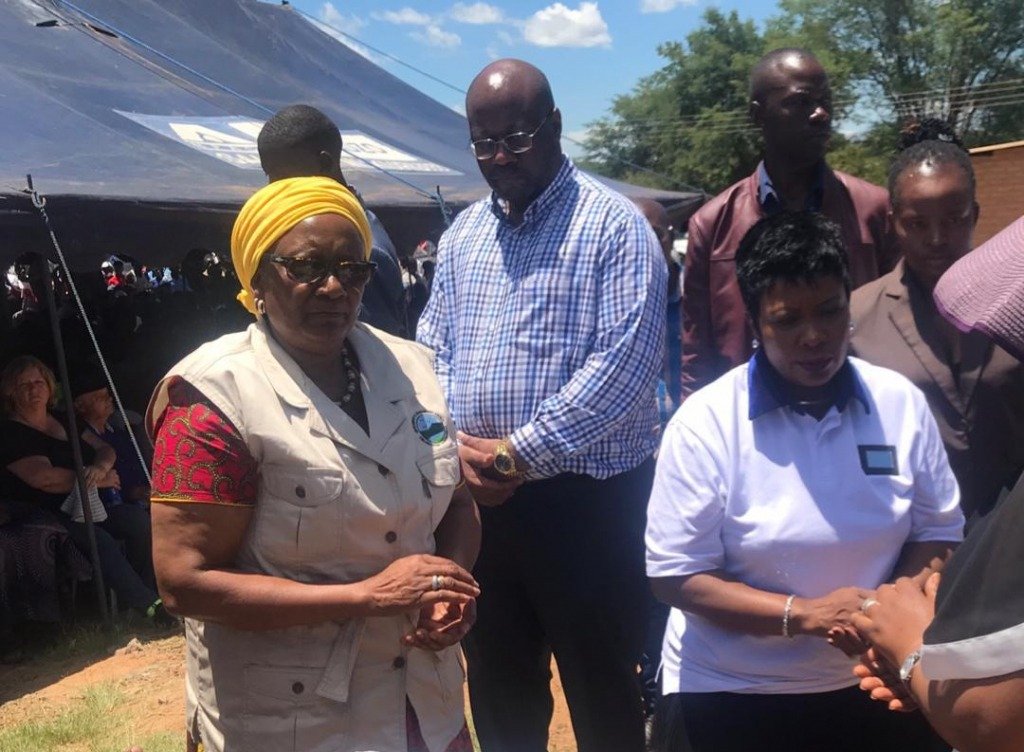 “I call upon EMA, Mines Ministry and the Mining Federation to work together to avoid such disasters from happening in the future. There is need to collaborate on issues of compliance, registration and strict observation of safety regulations.” she said.

“To the miners when safety recommendations and warnings are made by EMA let’s take hid of them as well” she said.

This comes as MINES minister Winston Chitando disclosed to the media that two weeks before the tragic Battlefields disaster last week, EMA had raised a red flag over safety conditions at the two mines, but the warnings were ignored.

At least 70 artisanal miners were believed to be underground when the mines were hit by flash floods, before eight of them were rescued, while 24 bodies were retrieved. Search missions are still underway to find at least four miners who are said to be trapped underground.