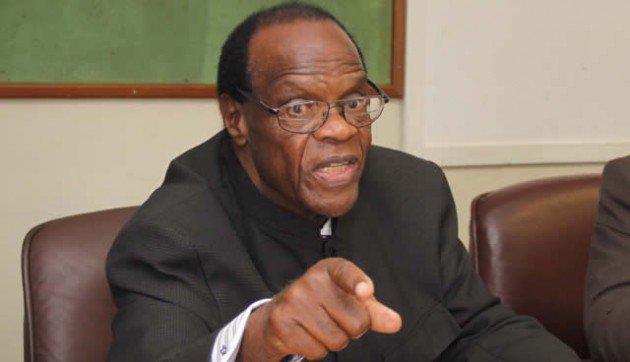 HARARE West MP Jessie Majome (MDC-T) has claimed Registrar-General Tobaiwa Mudede recently addressed a Zanu PF legislators’ caucus meeting and lobbied them to amend the Constitution and do away with the provision on dual citizenship. 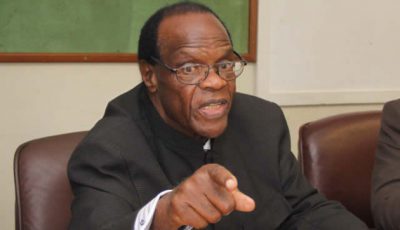 Majome made the claims in Parliament on Wednesday, where she quizzed Home Affairs deputy minister Obedingwa Mguni over the issue.

Mguni confirmed that Mudede addressed a Zanu PF caucus meeting, but denied claims that they were discussing proposals to amend the Constitution.

“The Registrar-General did address a Zanu PF party caucus at Zanu PF headquarters,” he confirmed.

“However, this was a request from Zanu PF that the minister should come and explain.

“The minister then took the Registrar-General with him to explain more and even better so that the party gets more details.”

Mguni said Mudede had been invited by the ruling party to explain matters around election management.

“The minister may not be a technocrat or know what people want to know about birth registration, but I have the right to carry my adviser, who will help me even in the portfolio committee of Parliament here,” Mguni said.

“I can do that even in their party. They must write to me as a minister and I will decide who I will go with.”

Unconvinced by Mguni’s answer, Majome said it was wrong for Mudede to attend a party caucus and address the MPs.

“Is the minister convinced that such a practice is conducive for good governance and for the image of the government, particularly the requirements in Chapter 9 for principals of public administration leadership to show the highest level of efficiency and prudence?

“Is he convinced that, that is the right thing to do?” she asked, but Mguni stood by his response.

Mudede has often been accused of rigging previous elections in Zanu PF’s favour.

Mguni, meanwhile, told legislators that police officers were now expected to undergo a compulsory 12-month training programme as part of their new curriculum.
He said the training would also include sign language.

“We are intending to withdraw some of the officers, especially those dealing with the public, to come and do sign language, so that it is done fairly on the ground,” Mguni said.