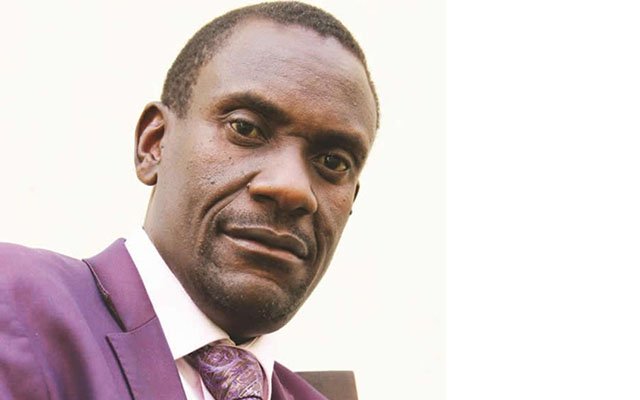 Freedom Mupanedemo Midlands Bureau
Midlands Provincial Affairs Minister Cde Owen Ncube has said his first major assignment was to deal with multiple farm ownership, which will culminate in the redistribution of some land.

Addressing Zanu-PF members at the party’s end of year inter-district provincial meeting in Kwekwe last Thursday, Cde Ncube said his office would also revisit the allocation of gold and chrome mining claims for the purposes of addressing irregularities that may arise.

Some of the ceded mining claims in the Midlands were redistributed among the youths and women.

Minister Ncube said there were reports of multiple farm ownership in the province, as well as complaints over how the chrome mining claims were distributed.

“As you might be aware, we have been ushered into a new era and new Government under the leadership of Cde Emmerson Dambudzo Mnangagwa which expects results,” he said. “He (President Mnangagwa) has emphasised the need to end corruption and I am his representative in this province.

“My first pot of call as the new Minister is to look into reports of multiple farm ownership in the province. The issue of how chrome mining claims were distributed will be revisited as well.”

Cde Ncube said he would execute his duties without fear or favour.

He urged Zanu-PF leaders in the province to roll up their sleeves and work towards improving the economy.

“I will discharge my duties as the President’s representative in the province without fear or favour,” he said. “The President hinted in his inaugural speech that there was need for a paradigm shift in the way we operate as we seek to turn around the economy.

“We, therefore, need to work hard and expect to see some changes in terms of our working attitude.”

Cde Ncube said party members should reintegrate those who were bent on dividing the party and work as a unit. He warned people against taking their personal grudges to his office, saying his office was not there to settle personal scores.

“Please, let bygones be bygones,” he said. “Do not bring your personal grudges to my office. Our mandate is to work as a unit and deliver. We should work hard for the party as we head for a critical election next year.”