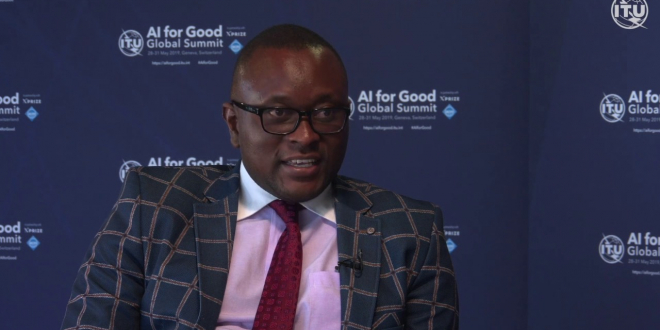 The warning by Muswere, who is the Information Communication Technology minister, came as the government working together with the Zimbabwe National Army, the Air Force of Zimbabwe and other stakeholders rescued seven members from two Chiredzi families marooned along the Mutirikwi River last Thursday.The other four are still missing.

“Citizens must desist from crossing flooded rivers and bridges especially during this rainy season which has been characterised by incessant rainfall across the country,” Muswere said.

“Consequently, the ministry has been seized with numerous incidents and activated rescue efforts where citizens tried to cross flooded rivers and were marooned across the country.”

Muswere said the ministry was indebted to various partners who “immensely contributed in the rescue efforts”.
“Furthermore, we implore all stakeholders — parliamentarians, councillors, traditional leaders and civil protection structures — to intensify education awareness initiatives to empower citizens with the requisite information on the dangers of crossing flooded rivers,” Muswere said.

“Accordingly, as the downpours remain unabated, we appeal to all citizens to be cautious and stop crossing flooded rivers and bridges, be patient and stay at home, we care for you.”