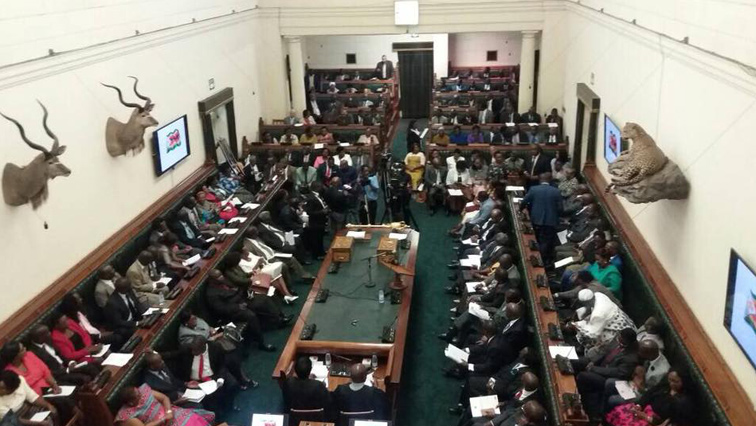 BY HARRIET CHIKANDIWA
ZIMBABWEAN embassies are in a sorry state due to neglect and underfunding, a development seen as soiling the country’s image abroad, Parliament heard yesterday.

This was said by Local Government ministry secretary Emmanuel Ngwarati when he appeared before the Defence, Home Affairs and Security Services Parliamentary Portfolio Committee to explain the state of foreign missions.

“We hope the Finance minister (Mthuli Ncube) will continue to fund embassies so that we may improve their status abroad as our reputation is at stake, and they will give a bad reflection of the country,” Ngwarati said.

Reports of underfunding of the embassies are not new. Embassy employees at various missions have sometimes gone for months without pay.

Ngwarati blamed the Foreign Affairs ministry for failure to report deterioration of standards in the embassies to allow for timely refurbishments.

“This is one problem which we have observed as a ministry. The funds are given to the parent ministry, and they only report issues when things have gone bad. As a result, we fail to plan ahead,” Ngwarati said.

“We have not been able to get suitable land for the construction of embassies; we look for land within areas demarcated for diplomatic zones and we cannot be given land outside these zones. We are looking for land. Once we get the land it becomes a priority to build there,” he said.

Foreign Affairs Parliamentary Committee chairperson Webster Shamu said funding to embassies should be prioritised in the 2022 national budget to protect the image of the country.

In 2016, the country’s Hong Kong, London and the United Kingdom embassies were sued over non-payment of rentals.