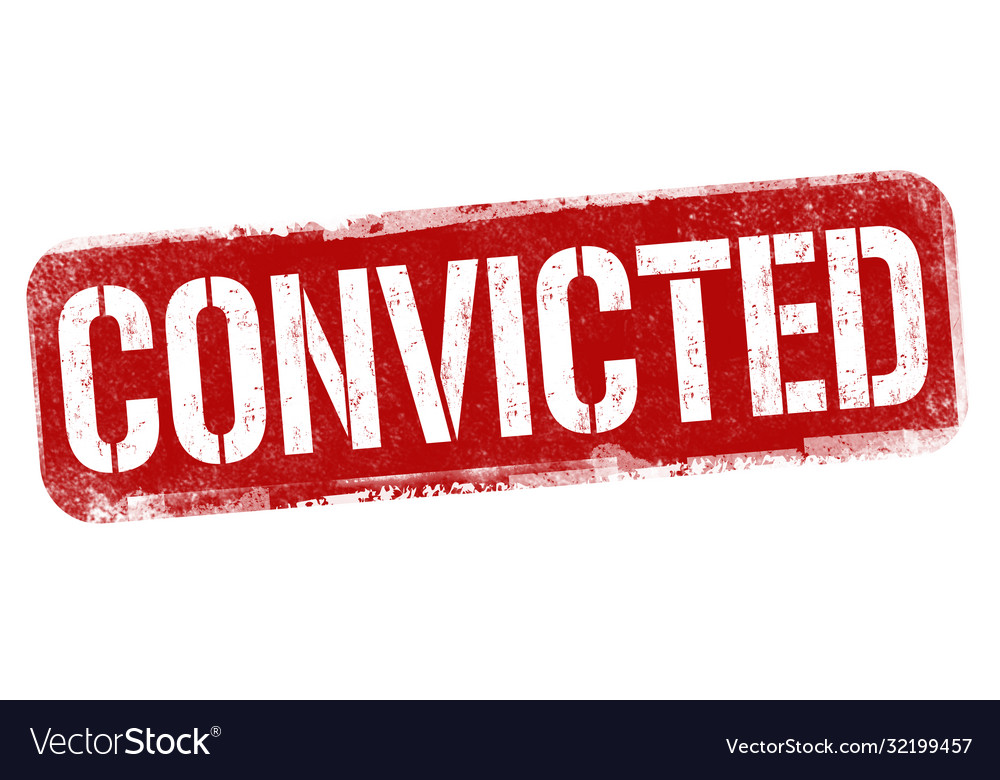 BY STAFF REPORTER
A Harare man who accused Norton legislator Themba Mliswa of snatching his wife has been convicted of domestic violence.

Three months were suspended on condition that he does not commit the same offence in five years.

The complainant, Janet Tamangani had submitted in court that Tamangani was bitter because he had been relying on her for a living. She also accused him of violating a peace order.

Janet also claimed that Tamangani was in the habit of assaulting her in full view of their children.

Allegations against Tamangani are that, on June 7, 2021, he assaulted his wife in front of their four children, resulting in her sustaining a chest wound.