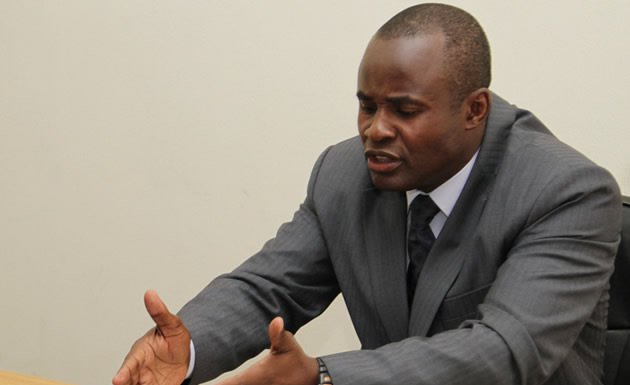 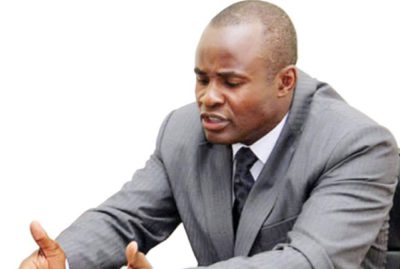 On his Twitter handle this week, Mliswa said if ZACC was professional a wholesome investigation on all former and current ministers should have been instituted without discrimination.

The Norton MP who did not however state the names of the corrupt Mnangagwa allies who ZACC was protecting, seemed to point the recent announcement by ZACC of the clearing of  ICT Minister, Supa Mandiwanzira’s corruption allegations which were raised by the former NetOne boss, Reward Kangai.

Instead of arresting Mandiwanzira, ZACC on Wednesday apprehended Kangai who had initially reported to them that his former boss corruptly awarded NetOne and government tenders his companies.

“ZACC needs to be overhauled as they appear to be corrupt themselves. Arrests shouldn’t be selective and people shouldn’t use the name of Emmerson Dambudzo Mnangagwa as protection,” Mliswa said.

“Some are attempting to influence Parly Chair decisions. We’re watching and won’t be compromised or swayed from the role of oversight,” said the Norton MP.

Since the last November military coup that toppled Mugabe, the Mnangagwa administration  has dragged five former government ministers to the courts on allegations of corruption.

The five who are all aligned to the former President Robert Mugabe are the former ministers Ignatius Chombo, Makhosini Hlongwane Walter Mzembi, Samuel Undenge and Jason Machaya.

Several other former government ministers who were opposed to Mnangagwa’s  Zanu PF leadership  have been forced out of the country by the military which assisted Mnangagwa to take over power from Mugabe.

Mnangagwa during his inauguration declared that he was going to indiscriminately deal with corruption.