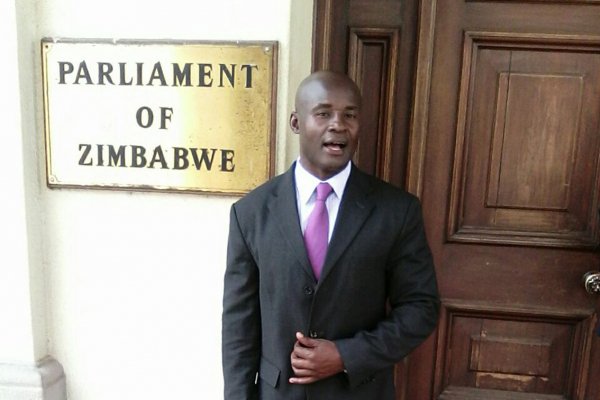 Norton MP Temba Mliswa (independent) has filed an appearance to defend notice of the $10 million defamation litigation filed at the High Court by Vice-President Kembo Mohadi.

Mohadi, through his lawyers, Mugiya and Macharaga Law Chambers, last week approached the court seeking an order to compel Mliswa to pay compensation for defamation after the Norton legislator labelled him as corrupt on micro-blogging site, Twitter.

On Tuesday this week, the Norton MP approached the court and indicated that he would be defending the lawsuit.

“It’s now time for you to move to the corrupt ministers in Cabinet, beginning with Vice-President Kembo Mohadi, judging from the evidence I will produce. It appears the level of corruption in the South is unprecedented,” part of the post read.