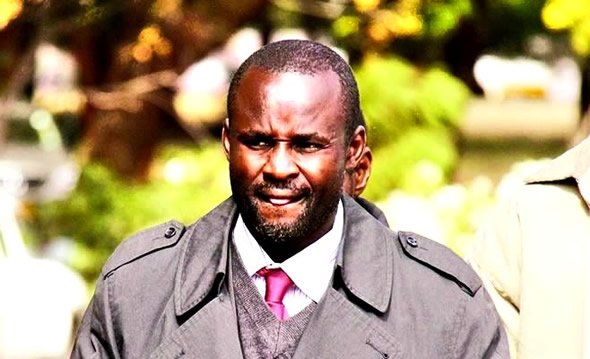 NORTON legislator Temba Mliswa (independent) has sued the Zimbabwe Newspapers Limited, the publishers of The Herald and The Sunday Mail, among others, for $2 million for defamation.

The legislator issued a letter of demand through his lawyers Kadzere Hungwe and Mandevere, in which he said Zimbabwe Newspapers published two articles on February 4, 2019 in The Herald and Chronicle, and another on February 13, 2019 titled MPs demand $400 000 bribe and ‘Dishonourable’ Mliswa on a bull rampage.

“We are currently preparing summons and we should be able to file them at the High Court today (yesterday) since our letter of demand seems to have been ignored,” Mliswa’s lawyer Marufu Mandevere said.

In the letter of demand, Mliswa said the published articles went far beyond the recesses of public interest, privilege or fair comment and the publishers refused to retract or to offer an apology.

“The aforementioned articles went far beyond the recesses of public interest, privilege or fair comment. Such articles were not only injurious, distressing and disparaging, but were designed to impair and hamper our client’s career as a politician,” the lawyer said.

Mliswa’s lawyer also said no journalistic privilege could excuse the reproachful mischaracterisation of his client’s actions and responses that afflicted the alleged articles.

“Resultantly, on instruction of our client, we hereby demand from you a retraction of the mentioned articles, and an apology to our client. Should you elect not to accede to our client’s demand within seven days of receipt of this letter we have instructions to cause summons against you in the sum of US$10 000 000 for defamation damages as well as the attendant costs of suit,” the letter of demand, dated February 28, 2019, read.