Mliswa hits back at Mutsvangwa 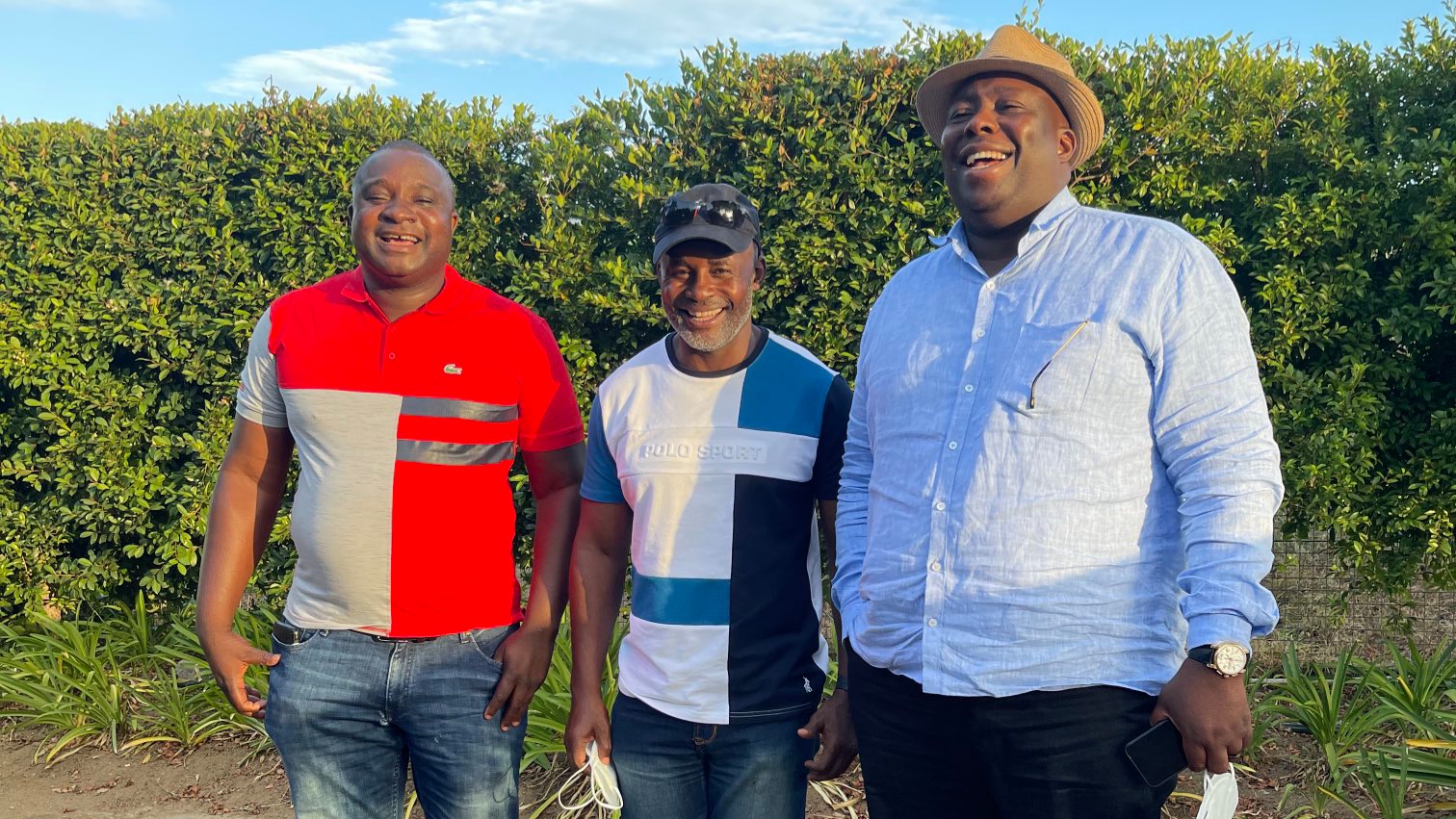 Social media was awash with photos of Kasukuwere, Mliswa and Zivhu together last week following their meeting in the neighbouring country.

In a hard-hitting statement on Monday, Mutsvangwa blasted Kasukuwere after he said Zanu PF should be saved from President Emmerson Mnangagwa’s misrule. He later described Mliswa as “a lost soul rapidly losing burnish”.

“One of them is in limbo as a garrulous cantankerous political independent — a lost soul rapidly losing burnish. He now desperately clutches onto the coat tails of a sister (Mashonaland West Provincial Affairs minister Mary Mliswa-Chikoka), who prefers to ride onto the fortunes of a mainstream Zanu PF party and its tried and tested leader, Cde ED Mnangagwa,” Mutsvangwa said.

The attack on Mliswa-Chikoka did not go down well with her brother, Temba, who immediately took to micro-blogging site Twitter to vent out his anger on Mutsvangwa.

“Mutsvangwa’s statement is a manifestation of his patriarchal, garrulous and vindictive political attitude which provide a basis for his poor career as a politician. Mutsvangwa was G40 together with Kasukuwere until he was used and expelled. That’s his source of anger,” Mliswa said.

“He was part of G40 when it teamed up with Lacoste and expelled a faction accused of supporting Mai (Joyce) Mujuru, Gamatox. I was part of the victims. He was ambitious and thought he would be VP after that, but his allies booted him out. He has harboured that anger since then.”

Mliswa said Mutsvangwa should not use party letterheads to vent his personal anger.

“How he has contrived to include Mary Chikoka in his attacks shows his patriarchal character and the inherent abuse of women in Zanu PF. Hon Chikoka is independent of me and has nothing to do with my own political actions. That Mutsvangwa attacks an innocent woman is deplorable,” he said.

Mliswa said he met Kasukuwere as part of efforts to get the real story behind their expulsion from the ruling party.

“When I have them all, I will speak and they are afraid. Some of those expelled, such as (Ray) Kaukonde, can’t talk, but I will. The truth will come out.

“I worked hard for Zanu PF and will not be cowed by empty gongs. I stand for the truth and the progress of the nation,” Mliswa said.