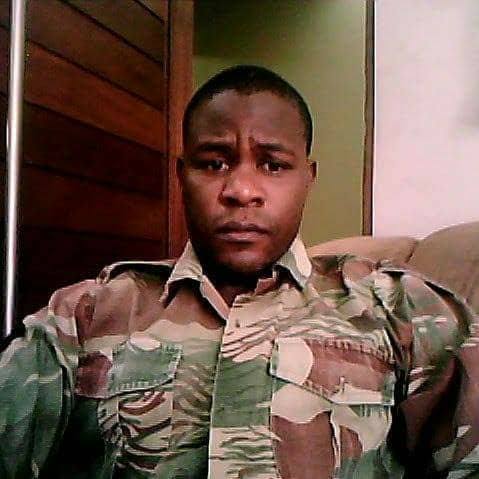 By Paul Nyathi| As thousands of Zimbabweans celebrate the coming of President Emerson Mnangagwa into social media, the President (or perhaps just his personal secretary) has begun blocking some people who criticize him on the platform.

South Africa based former National People’s Party Youth leader and political activist, Bongani Nyathi has revealed that the President blocked him from his page after he questioned him on the disappearances of activist Itai Dzamara and Rashiwe Guzha.

Speaking to ZimEye.com in an interview on Thursday, Nyathi said that he was shocked to note that the President had actually blocked him from his page and deleted all the posts he had made on the President’s page.

“I was shocked to see that President Mnangagwa had blocked me from contributing on his much talked about Facebook page and further went on to delete all my posts and comments made by other people on them,” he said.

Asked which particular post may have led to Mnangagwa blocking him from his page, Nyathi said that he sent the President a post with photos of Dzamara and Guzha asking the President to explain circumstances around their disappearances to which the post was immediately pulled down and he was blocked.

Nyathi claims that his feud with Mnangagwa has been ongoing since the President set up his Facebook page as he continually accused Nyathi of being his biggest foe, Jonathan Moyo.

“They first created these spurious and ridiculous allegations that I am Jonathan Moyo, then that I am not a Zimbabwean and when all that couldn’t stick, he blocked me,” said Nyathi.

Nyathi called on Zimbabweans not to tire challenging Mnangagwa on critical issues on his page without fear nor favour.

“Let the genuine patriots relentless inundate him with genuine questions on genocide, corruption, economy, kidnappings and disappearances,” he said.