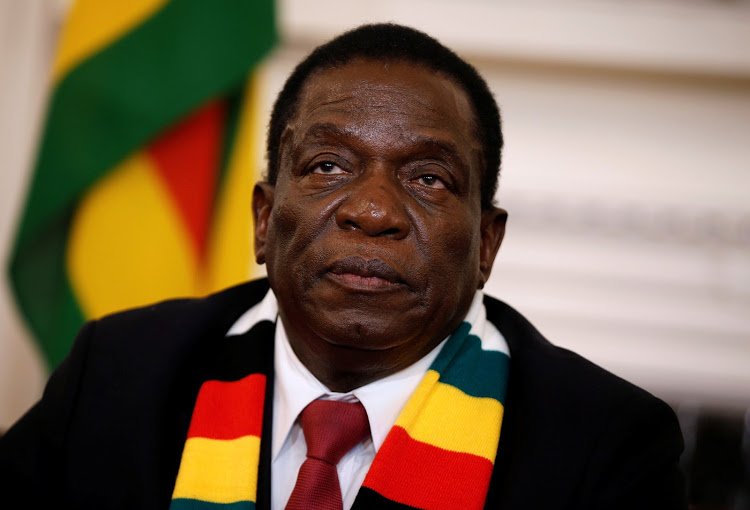 President Emmerson Mnangagwa has been accused by a Zanu PF-aligned un- ion of ignoring the plight of workers “to please his neo-capitalist friends”, in an- other sign of fissures in the ruling party.

“It is an open secret that the president is now being surrounded by a cartel of monopoly capital.

“These people have been monopolising the market and causing an increase in the prices of basic goods for personal gain.

“This cartel makes wanton increases of prices of basic goods and services, which are not justified.

“But because they are the close buddies of the president, the poor people now suspect that he is part of that cartel.”

Shamuyarira said only a few individuals with access to Mnangagwa were benefiting from the economy, while the majority was wallowing in poverty.

“These people are misleading the president, busy telling him lies on the state of the economy and surely, we can’t keep quiet or else by August, if we don’t act now, we will all be dead due to stress-related illnesses,” he said.

“If the president still wants our backing as the labour movement, he must remove these capitalists near him.”

In January ZFTU’s rivals, the Zimbabwe Congress of Trade Unions (ZCTU), organised a three-day stay away demanding that Mnangagwa addresses the workers’ plight.

The ZFTU leadership said this time around, the “entire working class” would organise if Mnangagwa did not meet them.

“Since he took over he has met business, he has met traditional leaders, and he has met war veterans, but not us as organised labour,” Shamuyarira said.

“Why? We want the minister of Labour to start by calling for the Tripartite Ne- gotiating Forum and then call for an all- stakeholders’ meeting so that we could
meet the president.

“We have engaged the minister and nothing has happened.

“These are the issues, which we believe may end up causing people to dem- onstrate; not responding to requests from the citizens.

“Why is it that the president is being pushed around like this by the same peo- ple who are self-serving leaving the foot soldiers behind? Whose interests is he serving?”

He added: “Workers have sacrificed a lot in this country. Some workers are going for months without salaries. Those who are being paid, they are getting peanuts.

“Why? This is all because we have capitalists who are there to fleece and get eve- rything around.”

The ZFTU boss also criticised the recent arrest of ZCTU leaders, saying the clamp- down was meant to intimidate labour from demanding better working conditions for their membership.

“When you try to strike, you are arrested and put in jail,” he said.

“You have seen that this government arrests trade union leaders just because they have spoken out. But for how long shall we keep quiet while we suffer?”

Mnangagwa’s spokesperson George Charamba could not be reached for comment yesterday.

However, Information ministry permanent secretary Ndavaningi Mangwana de-fended the president’s approach to issues raised by workers, saying his focus was on job creation.

“There is no better service to workers than ensuring that workers have job security and companies don’t close down,” he said.

“There is also no better service to workers than ensuring that there is job creation and more people get employed. This has been President Mnangagwa’s focus.

“That said, the president has met all groups of Zimbabweans, which reached out to him, including a number of trade unions even those perceived to be hostile to him.

“He believes in the engagement of the Zimbabwean people with their leadership. He is one of the most accessible leaders in the region.

“The ZFTU need to just invite him and if his diary permits, the president will meet them.”

The ZFTU was formed during former president Robert Mugabe’s reign and was meant to counter the ZCTU.

Factionalism has resurfaced in Zanu PF only a year after Mnangagwa’s Lacoste faction prevailed over G40 with the help of the army, which toppled former president Robert Mugabe in 2017.

Newer Post
I will contest Chamisa: Mudzuri
Older Post
Families dig for loved ones in Zimbabwe hoping to find closure after cyclone