Mnangagwa speaks on escape to SA 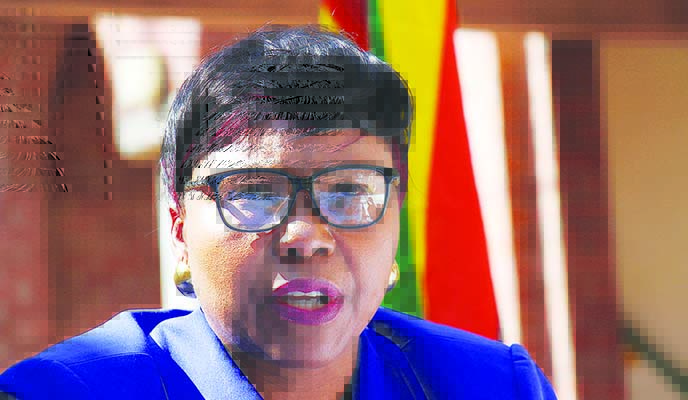 Mnangagwa fled to South Africa shortly after his expulsion from government and later the ruling Zanu PF party on allegations of plotting to dethrone his 93-year-old former boss.

He said Chiwenga would be “re-assigned very soon”, giving the clearest hint that the retired former ZDF commander was earmarked for the position of Vice-President.

“I came here to pay homage to my brother President Jacob Zuma. I spent a good 16 days as a ‘Diasporan’ here in South Africa

after walking some 30 kilometres crossing the border into Mozambique. After I had been fired around 4 o’clock (on November 6), intelligence had made me aware of the next move intended to eliminate me,” Mnangagwa said.

“Fortunately, I found a [business] card in my wallet which bore the name of a colleague here, (Justice) Maphosa, whom I phoned and he picked me. I came here and I was well-looked after,” Mnangagwa said to applause as a bespectacled man believed to be Maphosa stood up to be recognised.

Speaking at the same occasion, Finance minister Patrick Chinamasa said: “He (Mnangagwa), following his sacking from government, was immediately stripped of his security both physically and at his house. This showed his security was not guaranteed, hence, he had to become a refugee here (in South Africa).”

Mnangagwa also revealed he had been in secret communication with Zuma.

“I had good communication with the leadership here, not openly, you understand,” he said.

“Then, my colleagues back home asked me to come join them in moulding our future. This is the young man and I have banned him from putting on army uniform anymore. I retired him a few days ago, General [Sibusiso] Moyo,” the President said.

Speculation is rife that Chiwenga would be appointed as Mnangagwa’s number two following the decision to retire him early this week and the appointment of former Zimbabwe National Army Commander General Philip Valerio Sibanda as ZDF chief.

“And also General Chiwenga, I retired him two days ago, and he will have another assignment very soon and we will proceed. We had our congress last Friday and I was confirmed as Zanu PF president. Within six months, we will have elections which I hope to win,” Mnangagwa said.

The President was expected to have appointed his two deputies at the Zanu PF extraordinary congress last week, but deferred the decision saying: “It will be done in the next few days, there are institutional adjustments that need to be taken care of first.”

Chief Secretary to the President and Cabinet Misheck Sibanda said Muchinguri was appointed Acting President in terms of Section 100 (1) (c) (i) of the Constitution.