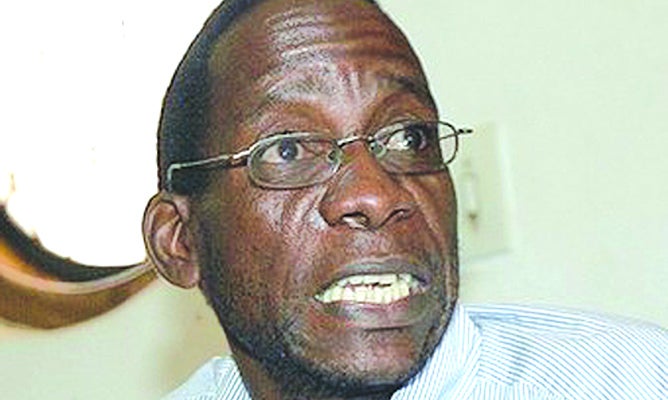 MEMBERS of the Political Actors Dialogue (Polad) have told President Emmerson Mnangagwa that they want government to fund their 2020 operations which include money for all-terrain vehicles and sitting allowances.

Polad which brings together the ruling Zanu PF party and leaders of fringe parties that participated in the 2018 presidential elections — in their report presented to Mnangagwa after feasting at his farm last weekend, say it was critical to get funding from government since there has not been any since the formation of the platform in May this year.

Nixon Nyikadzino, the secretary-general of the Thokozani Khupe-led MDC-T party, in his brief said: “Of course, in any engagement and any intervention, you face challenges and it is a reality. One of the difficulties we noticed was around funding issues. It’s something that we need to quickly work around and say this is how Polad is going to be funded and ensuring that those who attend Polad can actually say this is our project and with resources available can trace targets till 2022.

“So that is a challenge you may need to engage Your Excellency and find ways of dealing with the issue of funding this big and national project.”

Mnangagwa pledged to fulfil the demands.

“In May thereabout when we created Polad, we had no direct funding. But now this is a platform which government must support because it brings harmony, it brings peace, it brings development in the country. Development, modernisation and industrialisation has a cost, so I am not averse to funding Polad because it brings convergence of political and economic views for our country to move forward,” Mnangagwa said.

He did not say how he intends to raise funding for the platform seen by many as a talk shop with no political or economic benefit.

These parties garnered less than 2% of total votes in the 2018 elections.

The demands come at a time when government is struggling to deal with Zimbabwe’s biggest economic crisis in a decade. The southern Africa country’s economy is seen contracting by 7,2% this year and has shortages of everything from fuel, electricity and medicines. It also faces labour unrest after inflation rose to 480% in November, leading to frequent price hikes while wages have remained stagnant.