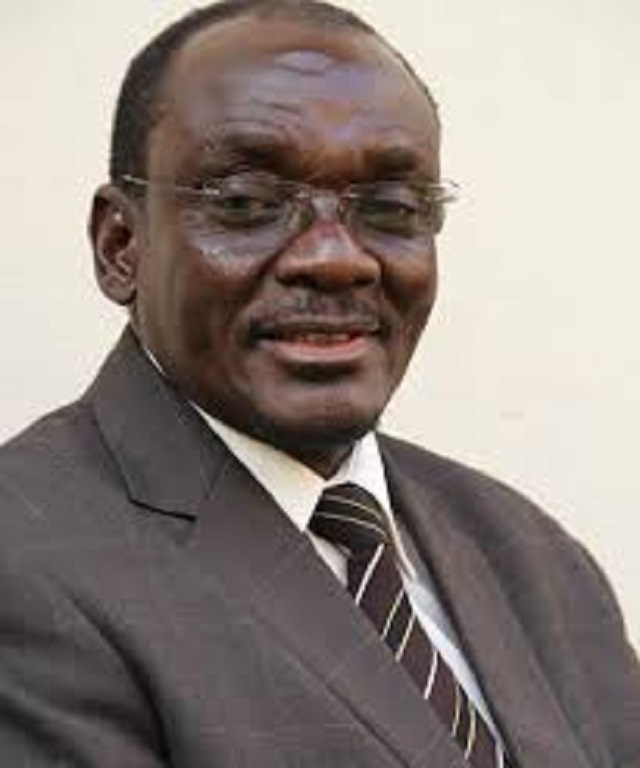 By Paul Nyathi | Vice President Kembo Mohadi has been appointed as acting President while President Emerson Mnangagwa flew out of the country to Angola on Friday morning. 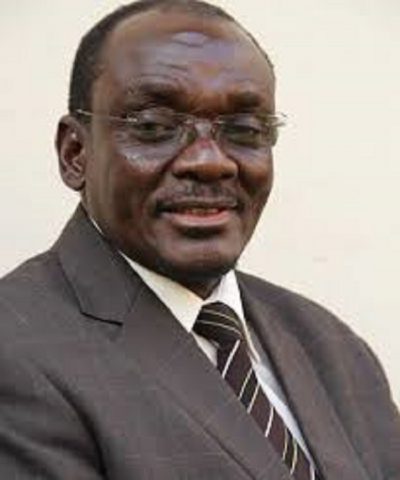 Mnangagwa will be in Angola on a two day state visit to meet with his Angolan counter part Joao Lorenco who he will brief on the political situation in Zimbabwe.

Mnangagwa left in the company of Foreign Affairs Minister Sibusiso Moyo and a couple of government officials.

He was seen off from Manyame Airbase by his two Vice Presidents Mohadi and Constantino Chiwenga.