A US$100 million civil servant bonus payout will likely contribute to the further weakening of bond notes against the United States dollar as money supply increases this month, a stock broking firm has said. 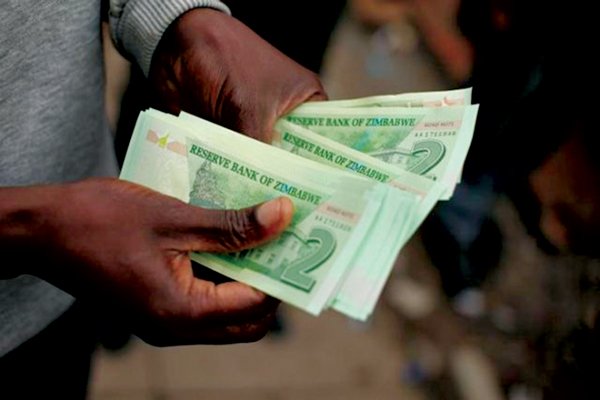 In a note to clients, IH Securities says the bonus payout will increase money supply into the economy.

“Other significant announcement was the decision by the government to pay out bonuses to the civil services. Despite the payout being based on the basic salaries only, we expect to see an increase in the money supply and most likely a related increase in the parallel market rates as the bonus payments add approximately US$100 million into consumers’ pockets. We expect the consumer and retail sectors’ performance to be sustained by the additional purchasing power granted to the civil service in the month of December, resultantly cushioning the lowering demand,” IH said.

Bond notes, which were introduced by the central bank two years ago amid claims they had a par value to the US dollar, have progressively been losing value.

As of this week, the local currency—RTGS, bond notes and electronic payments— was trading at a discount of 350% to the US dollar.

Zimbabwe adopted the use of US dollars in 2009 after hyperinflation decimated the value of the Zimbabwe dollar.

“In October, the government introduced the Transitional Stabilisation Programme that set out to bring fiscal equilibrium and sustainable economic growth. Positive results have started to accrue as a fiscal surplus of US$29 million was recorded for the month of October and the country is on track in terms of narrowing the fiscal and current account deficits,” IH said.

“During the month of November, the Minister of Finance (Mthuli Ncube) presented the much-anticipated 2019 Budget which set out to deal with the ‘twin’ deficit plaguing the country. Notable tax-related policies addressed in the Budget statement include the introduction of the payment of duty in foreign currency for non-essential and discretionary goods.”