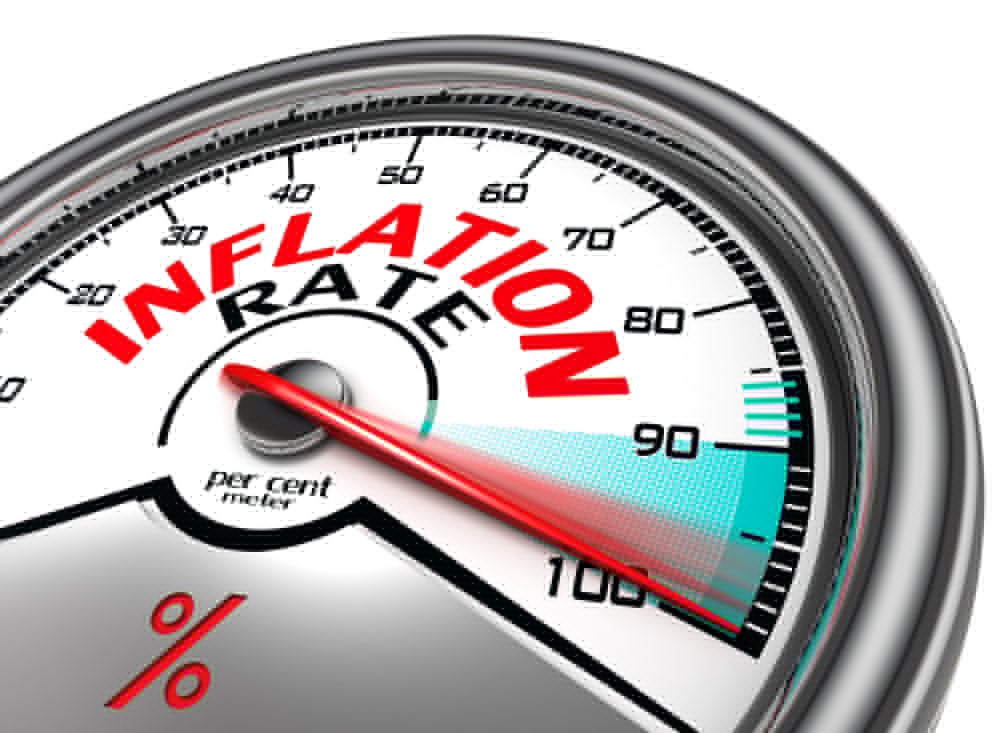 ZIMBABWE’s month-on-month inflation rate decelerated by 0,35 percentage points in September to 17,72% from 18,07% in August, the statistics agency has revealed.

Treasury barred the publication of the annual inflation rate in its mid-term fiscal policy review issued in August, after the rate had reached a decade-high of 175,66% in June.

However, the implied annual inflation drawn from the official statistics show a significant increase to 353% from the August figure of 288,5%.

According to the Zimbabwe National Statistics Agency (ZimStats), the inflation slow down means that prices, as measured by the all items Consumer Price Index (CPI), increased by an average rate of 17,72% from August 2019 to September 2019.

Economist Prosper Chitambara told NewsDay Business yesterday that the inflation figures were not reflective of the real situation on the ground because they did not encompass what is happening in the informal sector.

“The major challenge is that these figures are tracing what is happening in the formal sector only. As you know, Zimbabwe is now highly informal, so whatever is happening in the non-formal sector side is not represented by these inflation figures. As the inflation figures are not representing both sectors, the figures do not reflect the actual situation on the ground,” Chitambara said.

In its pre-budget strategy, Treasury projected that the month-on-month inflation rate will be 10% by year end.

Despite the annual inflation data blackout, in his latest annual inflation figures posted on Twitter on October 12, 2019, renowned American economist Steve Hanke said Zimbabwe’s annual rate stood at 286%, a marked decrease from 721% he posted in September.

This increase in annual inflation showed that Zimbabwe was already in a hyperinflationary environment and listed companies have been given a greenlight to adopt the hyperinflation reporting standard.