More Than Half of Zimbabwe’s People Face Hunger, Report Says 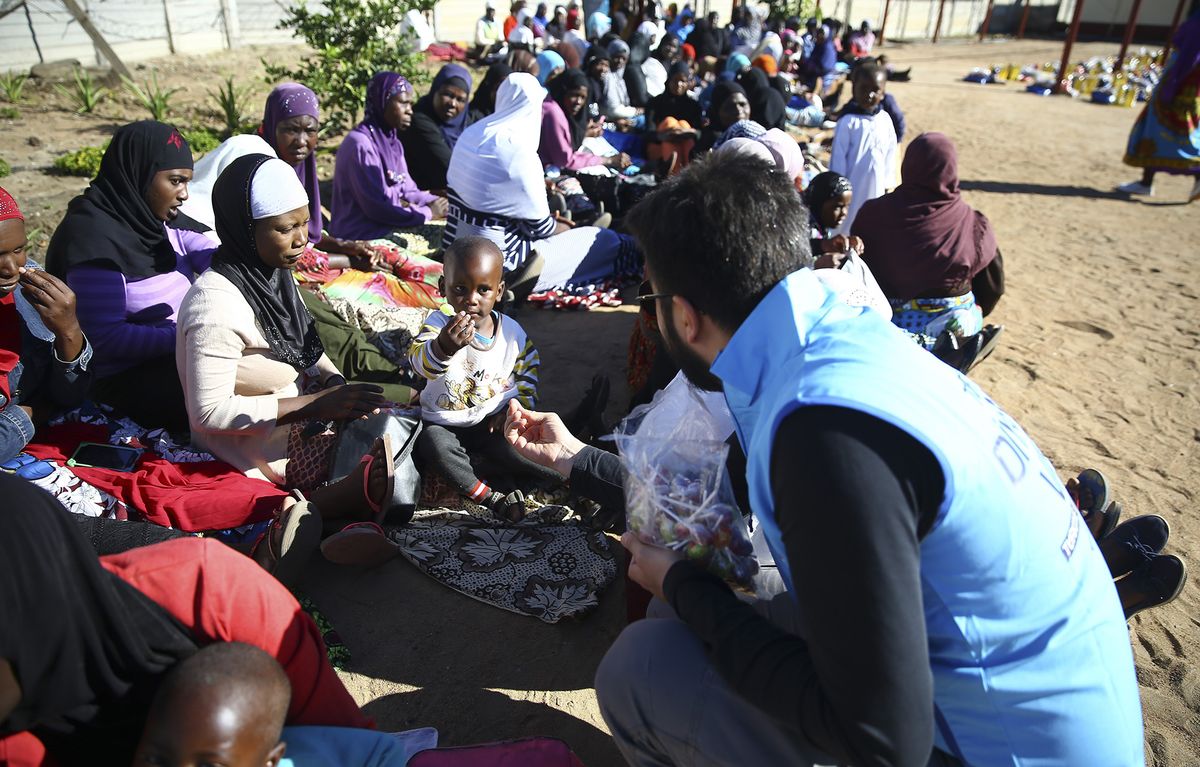 Drought and a poorly performing economy led to a rise in food insecurity, according to the report from the Zimbabwe Vulnerability Assessment Committee, a group comprising government, the World Food Programme and non-governmental agencies. Harvests between April and June should see the number of people facing hunger fall to about 3.6 million, most of them in rural areas where people rely on subsistence farming.

The southern African nation will initially need 818,323 metric tons of cereal, mainly corn, and a further 525,000 tons to see it through to harvests in 2020, said the group, known as ZimVAC.

Zimbabwe was among three southern African nations hit by poor rainfall in the 2018-19 season after extreme weather from cyclones to drought devastated crops.

Zimbabwe was among three southern African nations hit by extreme weather in the 2018-19 season that devastated crops.