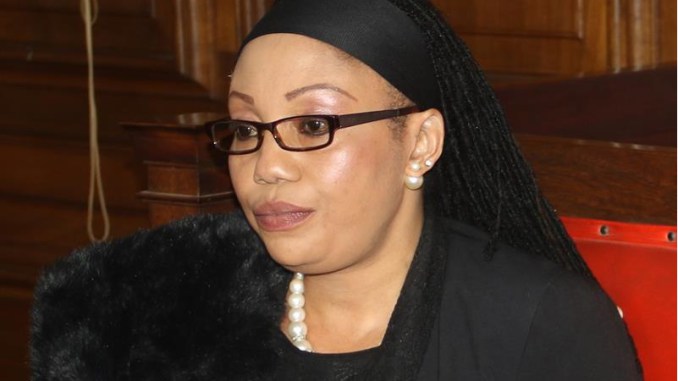 THE Zimbabwe Electoral Commission says more than three quarters of the votes cast in Monday’s harmonised elections have been counted with results of the poll expected to start being announced from 3pm.

ZEC chairperson Priscilla Chigumba told a press conference that some results were still trickling in from remote areas.

In Midlands, counting is expected to be completed by midday.

About 1,3% of voters were turned away because of various reasons ranging from lack of identity documents and appearing at the wrong polling stations.
Chigumba urged political parties to desist from announcing unofficial results.

“It is unlawful to announce results because it is in direct contravention of section 60 (A) subsection B of the Electoral Act,” she said.