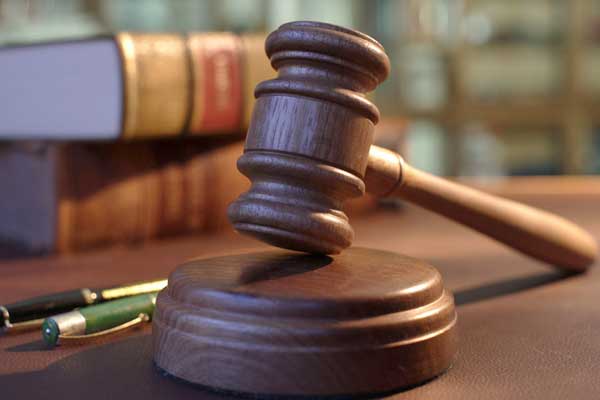 VILLAGERS of Kandeya in Mount Darwin were on Monday shocked after an 82-year-old man was fatally struck with an axe handle by his 27-year-old grandson over allegations of witchcraft.

Kutika appeared before magistrate Samantha Dhlamini and was not asked to plead to a murder charge. He was remanded in custody to August 27.

Prosecutor Edward Katsvairo alleged that on August 2 at Bruton Farm, Mount Darwin, Kutika accused his grandfather of bewitching him.

The now-deceased, who stayed alone at Kandeya village, went to his house and around 7pm, the incensed Kutika pounced on him with a wooden axe handle.

He struck him twice on the left shoulder. He tried to escape, but the charged Kutika pursued him and ordered him to give his last prayer before fatally striking him several times on the head. Tsikiso was severely injured on the occiput and he died on the spot.