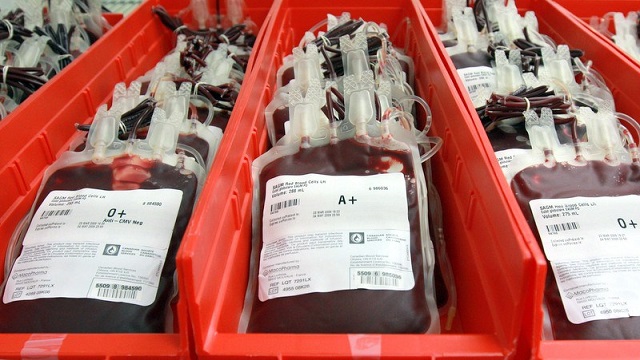 MPILO Hospital workers have initiated a blood donation exercise at their institution after discovering that there was a blood crisis in the country following the closure of schools where the bulk of the blood donation comes from.

“The initiative came from the fire victims that include doctors who also encouraged the bulk of the staff members to join in and donate blood to the National Blood Service Zimbabwe (NBSZ) after realising that the country is in a crisis as there is a severe shortage of blood.

“We are donating this week from August 18 to 19 and it is not the first time that we have done this,’’ said Nyamambi.

NBSZ Southern Region blood donor co-ordinator Sifundo Ngwenya said they had created  a mutual relationship with Mpilo Hospital since it is one of their blood collection sites.

“We have a symbiotic relationship with Mpilo Hospital, we want to demystify the mantra that hospitals keep people who are sick only but that we have people there who besides taking care of people’s health can also go an extra mile and donate blood to those in need.

“We are working with  all public health institutions after realising that they were the first to be inoculated and if someone is inoculated that person  should stay 14 days before donating blood,’’ said Ngwenya.

He said schools contribute 70% of blood and were also looking for new hunting grounds for blood donations following a free blood initiative by the government.