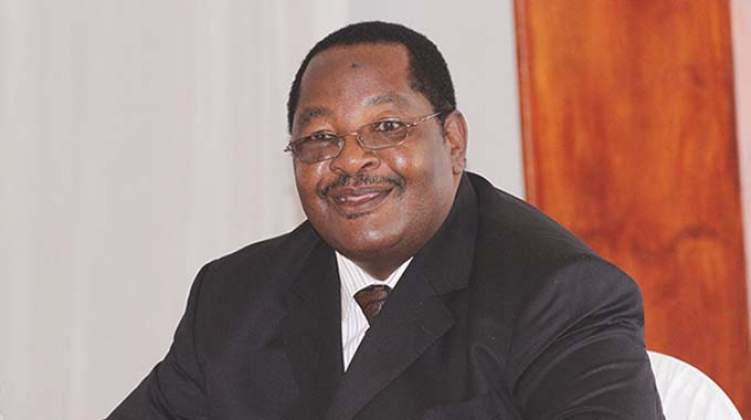 BY TAPFUMANEI MUCHABAIWA
THE owners of Keshelmar Farm, also known as Esidakeni Farm in Nyamandlovu, Matabeleland North province, have turned down an offer by Zanu PF secretary for administration Obert Mpofu to conduct a physical inspection of the disputed farm.

The inspection was meant to refute claims that Mpofu blocked them from accessing their property.

Esidakeni Farm owners Siphosami Malunga, Charles Moyo and Zephania Dhlamini have written to Mpofu through their lawyers Webb, Low and Barry insisting that they will only meet him in court.

“Your letter of the 26th refers: We have received a notice of set down and we just have to argue this matter and we will be bound by the results,” the letter by Webb Low and Barry read.

The letter was addressed to Mpofu’s lawyers, Ndove and Associates.

Mpofu last week wrote to the trio saying they should allow for a physical inspection to be done on the farm as he refuted claims that he had blocked them from accessing the property.

The Zanu PF bigwig had been accused of deploying armed guards to deny his rivals access to the farm.

Malunga, Moyo and Dhlamini have argued in court papers that they bought the farm from white former owners in 2017.

Mpofu was allocated 145 hectares of Esidakeni Farm, measuring 553 hectares in the name of his company Mswelangubo.

In a letter to Mpofu’s lawyers dated January 24, lawyers representing Malunga and his co-partners accused Mpofu of denying their clients access to the farm.

“Can you please ask your client to remove forthwith the armed guards from the gate and the cottage and to allow our clients to harvest their cabbages?” the lawyers wrote.

In response, Mpofu’s lawyers denied that there were crops belonging to the trio at the portion of the farm allocated to the former Mines minister.

“Ours further deny that yours has any crops planted or to be harvested in the area occupied by ours. Indeed, ours challenges yours for a physical inspection of the farm to disprove yours’ assertions,” Mpofu’s lawyers said.

“For the record, should it be proved that there are any crops belonging to yours in the land occupied by ours, then ours would gladly allow yours to access same pending the Supreme Court appeal.

“Our client also has crops on its land and would not allow your exclusive occupation as the same purported losses yours fears may visit ours if operations on the farm are not managed correctly.”

The trio has challenged the acquisition of their farm, and the matter is pending before the courts.