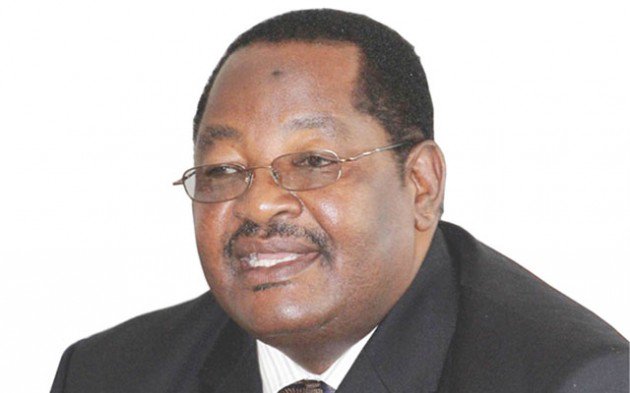 Felex Share Senior Reporter—
Newly-appointed Home Affairs and Culture Minister Dr Obert Mpofu yesterday made a commitment to deal with police roadblocks and corruption which have strained relations between the public and law enforcement agents. Speaking after being sworn-in yesterday, Dr Mpofu said he had received a lot of complaints about the conduct of the police.“That is the first assignment I want to deal with. I have received a lot of complaints about the behaviour of some of our officers and I am going to address that. This is a people’s police force and it has to abide by the expectations of the people, at the same time maintaining law and order,” said Dr Mpofu.

“We don’t want to compromise our mandate, but we have to do it in a manner that will not destabilise or create discomfort for our people. I am going to address the issue of roadblocks, corruption and all issues people and even some officers have been complaining about.”

Motorists have in the past slammed the police for mounting a chain of roadblocks that inconvenience them. They have compounded this by demanding spot fines from motorists for minor vehicle faults even courts ruled recently that this was unlawful. Other officers are accused of detaining motorists needlessly, a situation observers said dented the country’s image as a favourite tourist destination. Dr Mpofu said the police officers’ conditions of service also called for immediate attention.

“Their conditions of service also need to be looked into and we will be appealing to the Minister of Finance to fund the activities of the police, because some of the activities we have are due to lack of funding,” he said. He said President Mnangagwa wanted a paradigm shift in the way Government officials operated and maximum effort was needed.

Police presence on the roads has been reduced since the beginning of Operation Restore Legacy by the Zimbabwe Defence Forces ZDF two weeks ago.