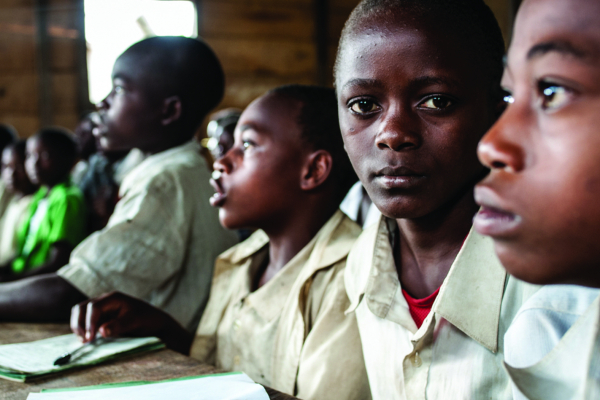 BY VANESSA GONYE
LEGISLATORS have called for urgent crafting of the Child Justice Bill in order to effectively deal with the issue of child offenders who are being sentenced like adults when they commit crimes.

Chairperson of the Parliamentary Portfolio Committee on Justice Misheck Mataranyika this week told a meeting to discuss the Child Justice Bill in Harare that it is imperative for Zimbabwe to come up with children’s courts so that child offenders are not treated like adult wrongdoers.

The meeting was organised by Unicef.

“Child offenders need specialised people to handle their cases. We need child protective officers who can dig deep into the root of the matter and correct the problem, or remove it from the life of that child,” Mataranyika said.

He said the Bill should be crafted in line with the Child Rights Convention and the Africa Convention on the Rights and Welfare of Children.

“The Justice Parliamentary Committee will move a motion suggesting child court structures, while the Portfolio Committee on Public Service will look more into the issue of child offences,” he said. Currently, child offenders are being tried under the same channels as adults.

Professor Geoff Feltoe proposed some provisions for the Bill with the assistance of Unicef under the Spotlight Initiative. Some of the experts used were from the Centre for Applied Legal Research (CALR).

The proposed Bill seeks to state that children aged 12 and below lack criminal capacity and cannot be prosecuted, but various measures can be applied to control their bad behaviour instead of them being arrested and detained after committing of a crime.

CALR projects and legal research co-ordinator Dickson Bhewu said the Bill also proposed to establish a separate juvenile system that would be in tandem with the Constitution and key child rights international instruments.