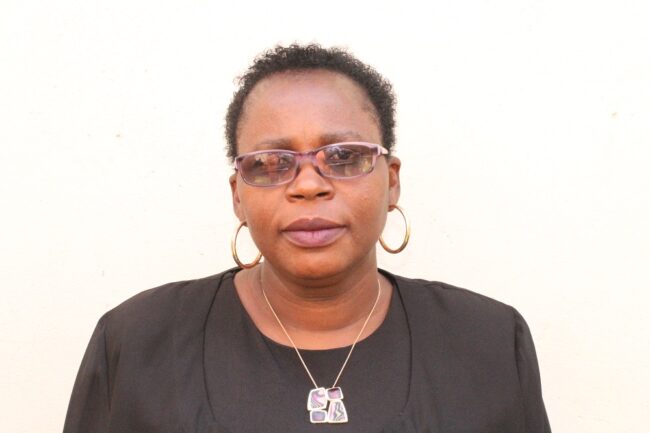 The ILO 190 convention was the first international treaty on violence and harassment at work. It came into force in June 2021. This was two years after it was adopted by the ILO’s International Labour Conference in 2019.

Mutasa North MP Chido Madiwa (Zanu-PF) said the policy was an effort to create a work environment that is conducive to all workers, including females.

“I thank the Public Service, Labour and Social Welfare minister for launching the Sexual Harassment Policy which is going to create an environment that is conducive to the discharge of duties. There is a need to take note of this trajectory, and I call on them now, maybe to go further and ratify ILO Convention 190 so that we buttress this effort,” Madiwa said while debating in Parliament on July 28.

Article 4 of the convention states that each member State, which ratifies this convention shall respect, promote and realise the right of everyone to a world of work which is free from violence and harassment, and that each member State shall adopt an inclusive, integrated and gender-responsive approach for the prevention and elimination of violence and harassment in the world of work.

Argentina, Ecuador, Fiji, Namibia, Somalia and Uruguay are the only six countries that ratified the Violence and Harassment Convention. Countries are legally bound by the provisions of the convention a year after ratification.

ILO 190 recognises the right of everyone to a world of work free from violence and harassment and provides a common framework of action.