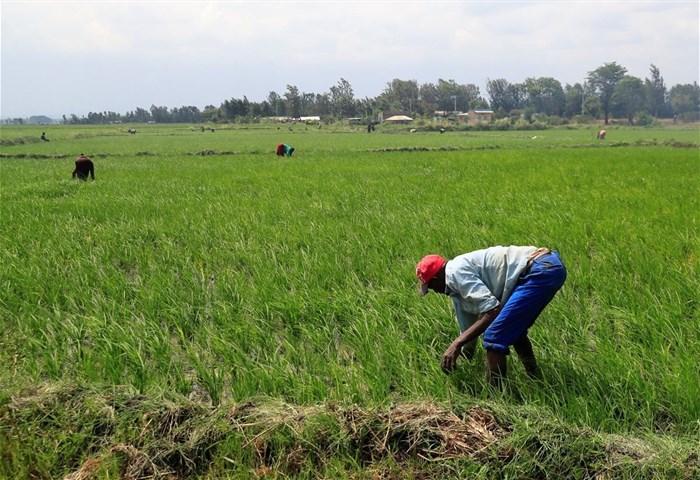 The Meteorological Services Department (MSD) has advised farmers that the rains that have been received so far do not signify the commencement of the planting season.

MSD encouraged farmers to continue with land preparation for the climate-proofed agriculture scheme whose inputs are being distributed by the government.

We have seen that it has been raining across the country but these are not effective rains so we expect farmers to continue preparations, stock inputs and carry on with Pfumvudza/Intwasa pot-holing.

MSD’s head of forecasting Mr James Ngoma said farmers should take note of their soil types and the kind of crops suitable for them.

He advised farmers in areas with soil types that require less rainfall to liaise with Agritex officials for further instructions since the country has received light showers.

For the November, December and January rainfall outlook, Regions I, II and III have increased chances of getting normal to above-normal rains.