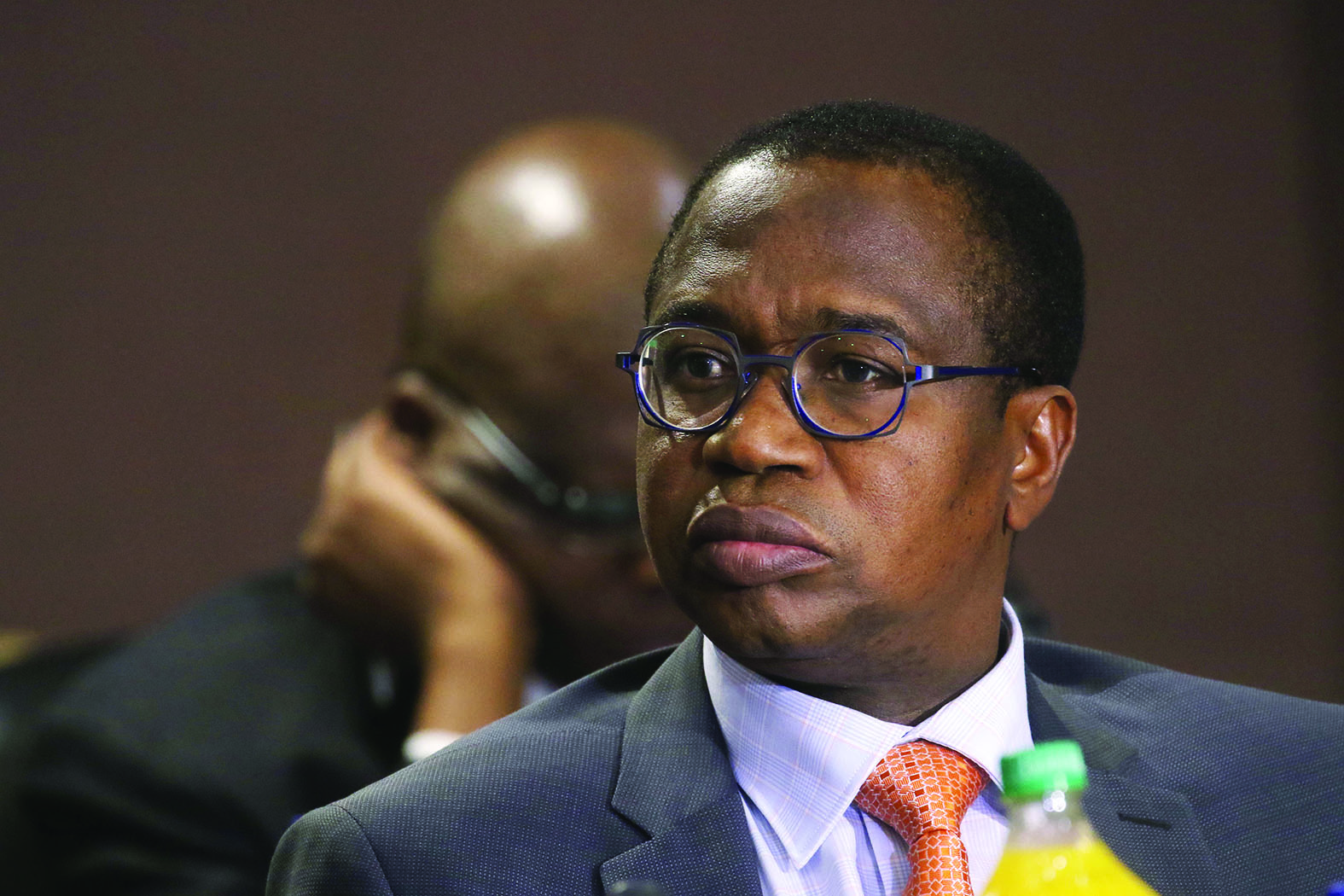 BY PRIVELEDGE GUMBODETE
GOVERNMENT has refused to table before Parliament the original contract that it signed with white commercial farmers to compensate them for land expropriated during its controversial land reform exercise.

On July 29, 2020, Zimbabwe agreed to pay $3,5 billion in compensation to white farmers who lost their land as government sought to resettle landless blacks, in one of the most divisive policies of the Robert Mugabe era.

On June 23 this year, legislators pressed Ncube to release the original compensation document for their scrutiny.

Resolving the dispute with the farmers is seen as key to the country pulling out of the economic stagnation triggered by the farm seizures.

The land grab also soured relations with multilateral lenders, while the United States and the European Union imposed sanctions.

The agreement is also seen as a key part of President Emmerson Mnangagwa’s re-engagement strategy.

Government is supposed to pay half of the compensation this month after requesting to put it off for a year in June last year.

It has so far paid US$1 million after State-linked Kuvimba Mining House Ltd transferred the money to the farmers in the form of a dividend in June last year.

Harare North MP Norman Markham (Citizens Coalition for Change) quizzed Ncube over the issue, and demanded that the agreement be released to Parliament for scrutiny.

But Ncube refused, saying that releasing the document would violate the terms of the agreement.

“On the Global Settlement Deed, it was my intention to give him a three-page summary and here are my reasons; this is still a document signed under restricted conditions of confidentiality. It only becomes public when they have signed the cessation and when we are ready to pay, and then it comes before this House for approval. I will then table it before this House for approval properly. For now, it is still in abeyance as a negotiation document. We have no wish to release it and if I do, then I am violating the agreement with the farmers, and they will be very upset.”

But Markham insisted that the document should first be scrutinised by Parliament before the payment deadline this month.

“On the issue of global funds, it is exactly the same Mr Speaker. US$3,5 billion is going to some 4 000 farmers who have been waiting 20 years for it and it is still confidential. We, as the House, need to know what is happening and what we are tying ourselves to for the future. I do not accept any confidential agreement on a loan that I have paid taxes to.”

Markham accused the Executive of entering into numerous loan agreements which it has not brought before Parliament for scrutiny.

The Global Settlement Deed stipulated that the money should be paid out to farmers within the first year, followed by four annual instalments of $437.5 million.