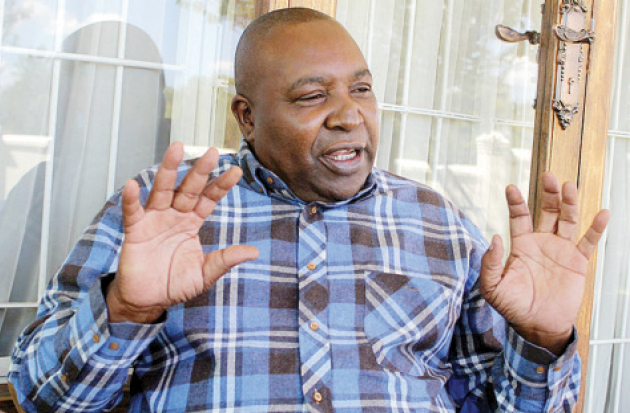 Muchechetere was expelled from ZBC in 2015 after a hearing chaired by former High Court judge Justice James Devittie found him guilty of misconduct.

He had been on suspension for a year before on allegations of misconduct and prejudicing the corporation of over US$7 million.

Muchechetere was suspended on allegations of awarding himself and his executive team monthly hefty perks of up to US$44 000 each while other employees went unpaid for months.

He challenged his suspension and subsequent expulsion at the Supreme Court.

In a judgement delivered on Thursday, Supreme Court judges Justices Elizabeth Gwaunza, Lavender Makoni and Tendai Uchena upheld his appeal in part, ruling that he remained an employee until the State broadcaster terminates his contract properly.

Muchechetere also wanted the court to clear him of misconduct charges.

The former ZBC boss argued that charges against him were constitutionally invalid and heretical as a matter of law.

He argued that his employer was not a procuring entity. Muchechetere said in his case, the corporation no longer existed as it was disbanded by statute.

It is alleged that Muchechetere entered a procurement deal to purchase an outside broadcasting (OB) van with a Chinese firm called China National Instruments Imports and Exports Corporation without going to tender on January 18, 2013.

It is also alleged that Muchechetere “doctored” the price of the OB van to the tune of US$1 050 000.

The offence came to light after Muchechetere’s suspension when it was discovered that the OB van had a market value of US$350 000.

Muchechetere is also the Zanu PF Veterans for the Liberation Struggle Mashonaland West provincial chairperson and remains active in the party.