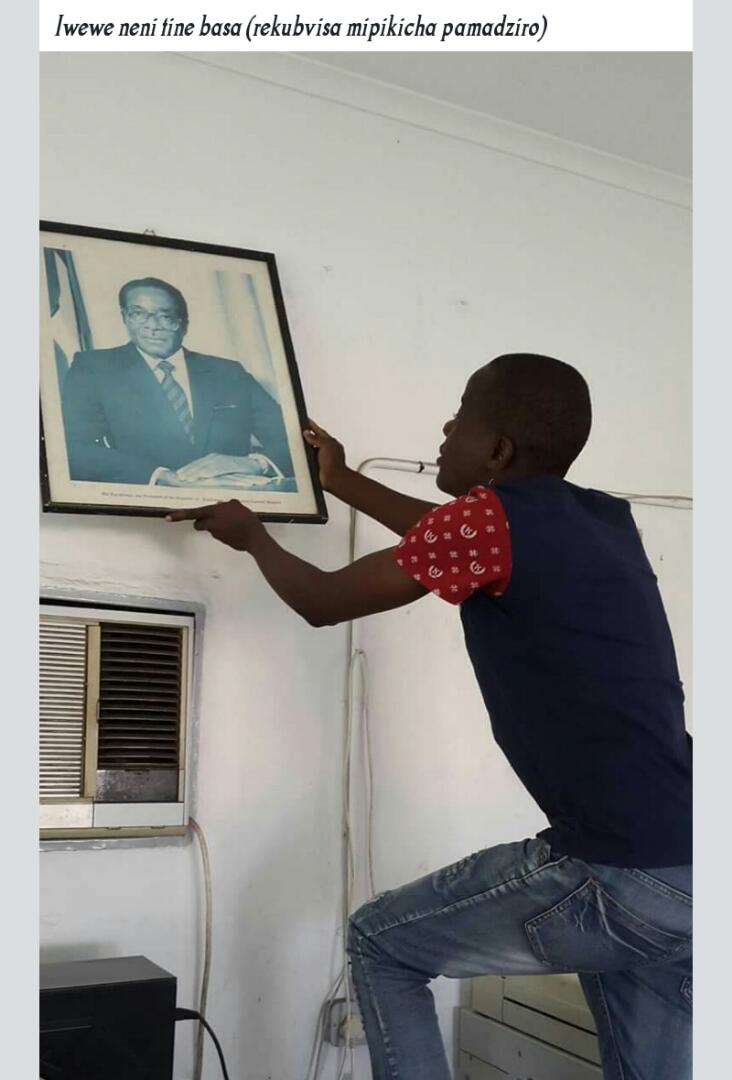 Staff Reporter | At the announcement of President Robert Mugabe’s resignation Professor Jonathan Moyo has taken to twitter to celebrate his last days serving under the only President Zimbabwe has ever known. 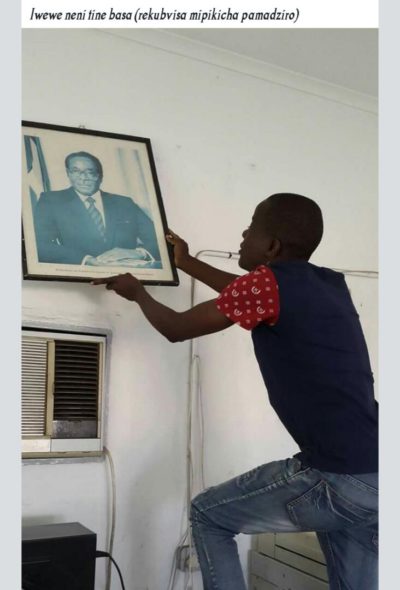 Wrote Moyo, “There’ll never be anyone like Cde RG Mugabe. I’m grateful for the opportunity to have served my country under & with him. I’m proud that I stood with & by this iconic leader during the trying moments of the last days of his Presidency. Democracy requires politics to lead the gun!”