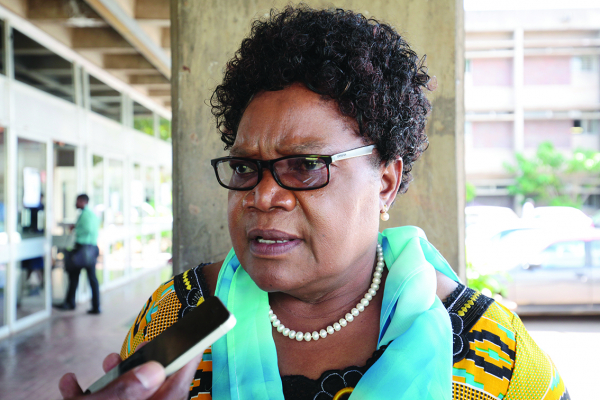 LUCIA Matibenga, leader of the breakaway faction of the People’s Democratic Party, yesterday claimed that opposition parties’ efforts to dislodge Zanu PF would remain pie in the sky, as long as some of the leaders remained entrapped in the “big man mentality”. 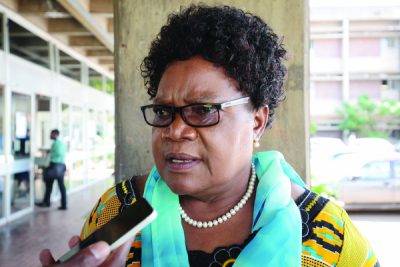 Matibenga yesterday told NewsDay that the opposition needed to unite ahead of this year’s general elections to increase their chances of winning the polls.
“The situation that we have in this country is the ‘big man syndrome’, where people think they are supposed to be the leaders and they do not see the bigger picture,” she said.

Matibenga, who has thrown her weight behind former Vice-President and People’s Rainbow Coalition presidential candidate, Joice Mujuru, said she did so after realising that the latter had more political cult than herself.

“In my situation, I decided that one would rather be rational because it was impossible for me to make a name and campaign for the presidency before the elections this year, and so I found it reasonable to support a female candidate,” she said.

“There is this wide call for all opposition political parties to unite and remove Zanu PF, but there is need to be humble and support a candidate who is likely to win the elections. You just do not want to be someone who is hungry for leadership. I looked at the bigger picture because Mujuru is a more experienced politician and she has already made a name. Chances are much higher that she can win the presidential elections.”

The former Public Service and Labour minister said it was not naive of her to support another presidential candidate when she is a leader of a political party which also wants to rule.

“I would call this a best test scenario. I am not naive to think that it is doable for me to stand as presidential candidate this time around. There are rallies that need to be held. Political parties also do not just coalesce for the sake of coalescing. They must share the same values and there is no need to coalesce if those values are at variance. But, it will be more effective if all 124 opposition parties fight together to remove Zanu PF,” she said.