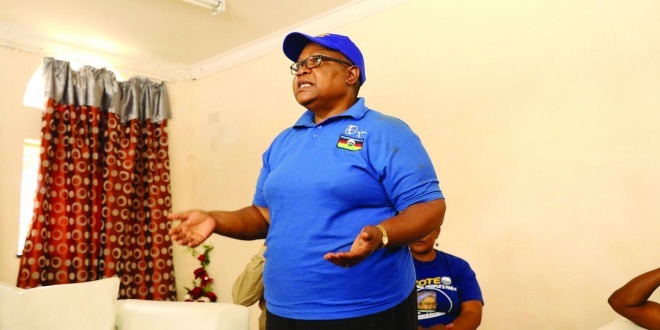 NATIONAL People’s Party leader and former Vice-President Joice Mujuru heads to Manicaland province today, where she is billed to address a campaign rally at Rimbi business centre in Chipinge. 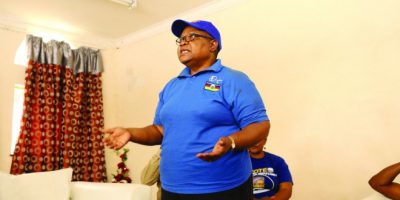 NPP spokesperson Jeffreyson Chitando yesterday said Mujuru would use the occasion to unpack the party’s recently-launched manifesto to her supporters in the province.

“We want to dismantle fear of people who are living in rural constituencies who have been intimidated by the ruling (Zanu PF) party,’’ he said.

“We are expecting a big crowd as president Mujuru wants to give them a message on elections.’’

Chipinge businessman Shingi Matabuka has presented himself as a party candidate for Chipinge Central constituency.

“l am confident of winning the seat. I am from Chipinge this is where my roots are,’’ he said.

“’l want to encourage all people from Chipinge to come and support our president in their thousands and to show them that we are going to support her during the upcoming harmonised elections.’’