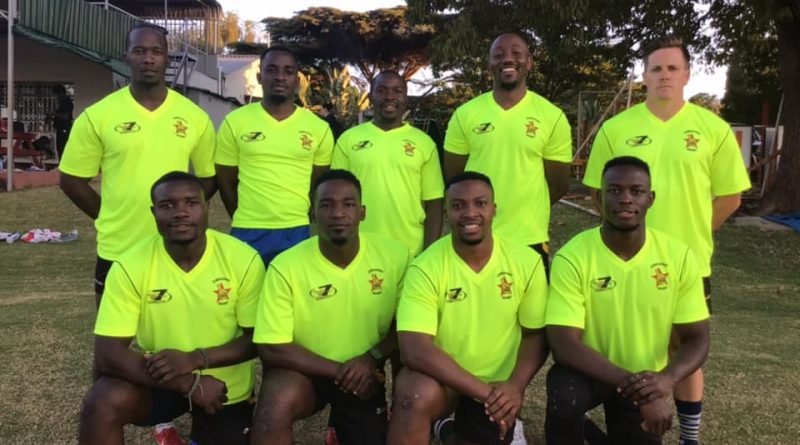 Zimbabwe is very excited but also an inexperienced squad as they enter the field for the World Rugby Sevens Repechage in Monaco this weekend.

Zimbabwe’s opponents at the World Rugby Sevens Repechage will be seeing double in Monaco this weekend following the inclusion of identical twins Munesu and Munopa Muneta in the Cheetahs’ squad.

The former Hillcrest College pupils have also been named in Zimbabwe’s Sables training squad in 15s ahead of the Rugby World Cup 2023 qualifiers and have been marked as ones to watch for some time.

Head coach Danny Hondo admits he finds it hard to separate the pair in terms of looks and talent.

“For me as a coach, I am still struggling, so I just have to say a name and when they reply, I know who is who,” he said.

“They are both tall and have good skills. I wouldn’t say they are out-and-out fast but the exciting thing is they can do the unexpected.”

In the absence of regular captain Stephan Hunduza, the Cheetahs will be led in Monaco by Boyd Rouse.

The 27-year-old is the most experienced player in a squad dominated by rookies who are yet to make an appearance in a HSBC World Rugby Sevens Series.

Former Western Province academy wing Sam Phiri has also been included in the squad after impressing on his national team bow in the recent Rugby Africa Solidarity Sevens.

The Cheetahs have been training four days a week since January in a bid to integrate the new-look squad.

“If you look at our team, we have got some guys making their debuts; we are building a new team,” Honda pointed out.

“It is going to be nice for the boys to be out there and associating with other international players. It’ll be good to see where we are compared to the other teams, and what we need to work on.

“We will try to compete but qualifying will definitely be a tough ask. If we do qualify, there is definitely someone behind us. The players would be heroes.”

Zimbabwe open up with what appears, on paper at least, to be their most winnable game against Mexico before tackling Ireland, one of the pre-tournament favorites, and Pacific Island duo, Samoa and Tonga.

“Not many people get to go for the Olympics, and we actually do have a chance. We’ll just take it day by day,” said Hondo.

“Who knows how a rugby ball is going to bounce.”