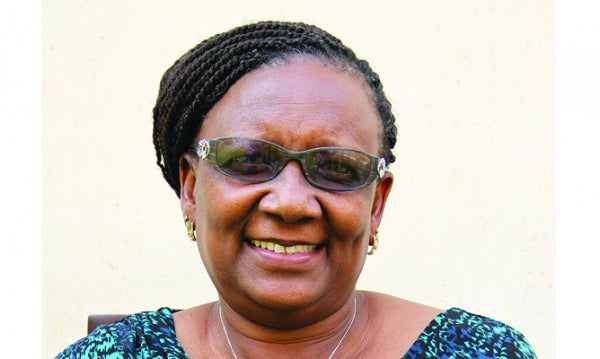 THE trial of former Tourism minister Priscah Mupfumira, who is facing corruption allegations involving US$95 million, has been postponed to December 9.

The former minister and Zanu PF politburo member was arrested on July 25, 2019 by the Zimbabwe Anti-Corruption Commission, becoming the first sitting minister under President Emmerson Mnangagwa to be arrested for graft.

She is being jointly charged with Ngoni Masoka, the former permanent secretary in the Public Service, Labour and Social Welfare ministry.

Another charge, which is also before the trial court, emanated from an incident where she allegedly used money from the ministry to sponsor people who attended her daughter’s wedding in Cape Town, South Africa.

Meanwhile, the unavailability of witnesses who were supposed to testify during the trial of flamboyant businessman Wicknell Chivayo forced provincial magistrate Francis Mapfumo to defer the trial to December 10.

The court heard that the trial was supposed to commence, but an application for postponement was submitted because the witnesses in this case were not around.