Mupfumira speaks against ‘catch and release’ on graft 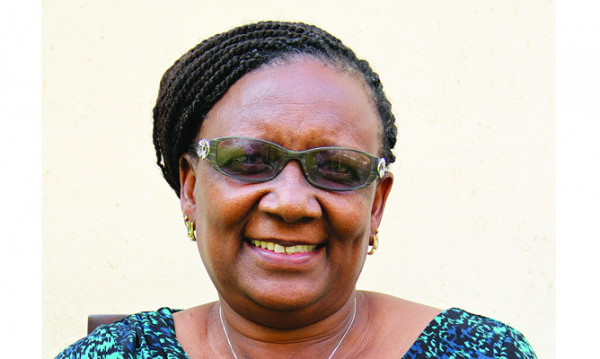 Mupfumira said this while contributing to debate on a report of the 2021 virtual hearings at the United Nations on fighting corruption to restore trust in government and improve development prospects.

She said poor investigations by the police on corruption cases were resulting in suspects being released without conviction because there would be no evidence against them, adding it exposed government to unnecessary litigation in the event of collapsed cases.

“The problem on why we are not properly handling corruption is that you hear the issue of catch and release. You hear that people have been arrested because of corruption, but later you hear that they are released,” Mupfumira said.

“The problem is that there are a lot of false allegations that are going on. So, no one will take us seriously and we will score lowly when it comes to the index. Human dignity should be considered when there are arrests or allegations. When there is an investigation, there should be a good investigation. Law enforcement agents should be well-trained to separate rumours and reasonable allegations.”

Mupfumira was sacked from government after criminal abuse of office charges were levelled against her.

She is jointly charged with former permanent secretary Ngoni Masoka on allegations of corruptly claiming US$90 000 from the National Social Security Authority to purchase personal vehicles.

They have however denied the charges.

Mupfumira told Senate that malicious arrests would discredit the anti-corruption institutions, and result in increased cases of abuse of public resources.

“Let us not act upon rumours because by the time we get to the courts, it will become just mere allegations that will not stand and it becomes a ‘catch and release’,” she said.

“Otherwise we end up losing credibility because of that and it is as if this ‘catch and release’ was just meant for propaganda.  Let us ensure that we investigate properly so that government does not face litigation.  Investigators should work on fact and not hearsay or rumours.”