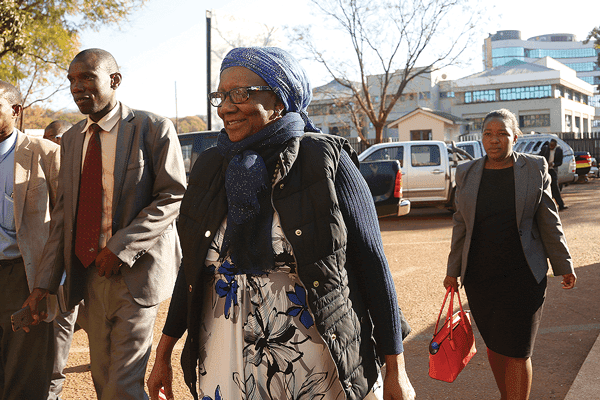 Speaking at the provincial co-ordinating committee (PCC) in Chinhoyi, provincial chairperson Ziyambi Ziyambi said the province saw it fit to recall Mupfumira because she was facing serious charges.

“PCC recommends that we recall Mupfumira as Member of Parliament and we are also recommending that the party reconsider her position in the central committee that as of now she should just be a card-carrying member,” Ziyambi said.

On the politburo position, Ziyambi said President Emmerson Mnangagwa will use his discretion.

But some provincial members said Mupfumira was getting a raw deal from the party since members facing similar charges in other provinces like David Parirenyatwa and Supa Mandiwanzira were still holding their party positions.