The Makore family homestead in Murehwa

Herald Reporter
The two tents sandwiching the entrance to the Makore homestead in Nyamutumbu Village, Murehwa, are now worn out, communicating a permanence uncharacteristic of such shelter.

Tents are meant to provide temporary shelter to those hosting events or engaging in recreation.

They are never meant to remain mounted for long, unless under peculiar circumstances.

In this case, they were erected mid-September and they have remained in place to date, spanning longer than what would be considered conventional use.

Aesthetically, the tents have since blended with other houses at the homestead, becoming a symbol of the enduring pain felt by the family, as they have been in mourning for as long as the tents have stood.

Losing their seven-year-old son, Tapiwa at the hands of murderers believed to be close family members was a fatal blow to Linda Munyori and her husband Munyaradzi Makore.

The manner in which their child was murdered complicated plans for his burial as law enforcement sought to locate his head before the family could proceed to bury their child.

However, the search has not brought any meaningful results and the family is considering burying what has been found as they feel the emotional weight is now becoming too heavy.

Munyori, Tapiwa’s mother hopes her son’s head will be found but she is warming up to the idea of burying the available remains.

“As a family we have not yet sat down to plan on how to proceed, Covid-19 had stopped us from burying Tapiwa the last time. Because of lockdown restrictions, we had to put the plans on hold. We wanted him to be buried in an open manner which everyone could follow what was happening,” she said.

The decision to proceed with burying Tapiwa without his head, though logical, has not been easy for Munyori. She hopes for a miracle between now and the time the family reaches consensus on the way forward.

“Police officers are doing their best to assist us. It is painful, but there is nothing we can do. Those who killed the child have refused to tell the police where they placed the head and the child remains in the mortuary. We are left with no option but to bury him. I am still praying that the head is found, because burying a child without a head is not easy at all,” she said.

The family had set January 9 as the burial date for Tapiwa and had sought the necessary clearances from police as well as the traditional leadership. 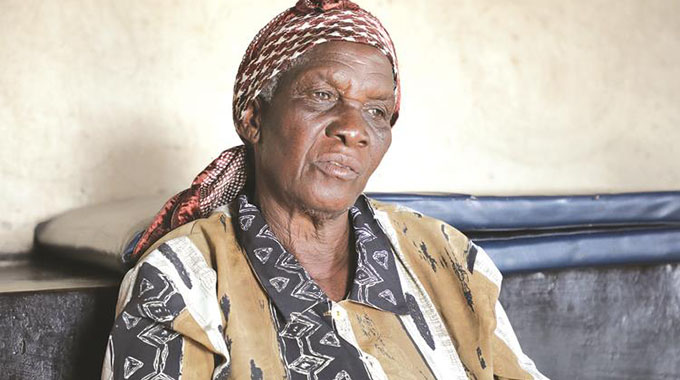 However, the date they had chosen fell within the strict lockdown phase the country  had implemented, throwing their plan into disarray.

Six months after his death, Tapiwa is yet to be buried and according to tradition, the funeral runs until the body is interred.

This explains the tents which are still pitched at the homestead and a few close family members have stayed put, waiting for the day their child is finally laid to rest.

Barnabas Makore, an uncle (brother to Tapiwa’s father) who has been with the family since tragedy struck said the family has not yet deliberated on the new burial date, but hinted on the probable course of action.

“We shall reach a decision as a family after considering all factors. We had agreed to bury what is there on January 9 and Covid-19 disturbed us.

“I do not know if anything will change, but I think we may have to proceed as earlier agreed,” he said.

Under the guidance of their lawyer, the family requested an independent DNA test just to compare with what law enforcement found during their forensic examinations.

Luckily for the family, part of this long funeral has coincided with the harvesting period and this has lessened the cost this enduring funeral has brought.

It appears when all this ends the family may need counselling, if sentiments shared by Tapiwa’s grandmother Mbuya Alice Makore are anything to go by.

According to her, this drawn out mourning may leave them with more open wounds. 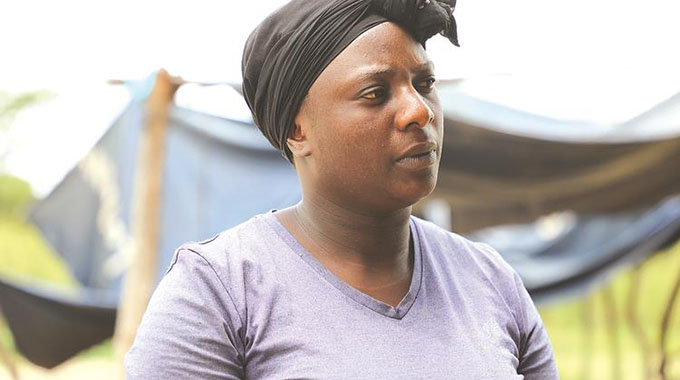 She told The Herald that Tapiwa’s father, at one point was not feeling well and she suspects it is the pressure they have endured from the day they lost their son.

“We cannot disperse until the child is buried, we have been here from September 17. We want to give the parents space to process the loss, but this can only be done after burial. We do not want to abandon our children in their time of need. Right now they need our support,” said Mbuya Makore.

Though the routine has been adjusted to ensure there is some productivity among family members, they can spend the day engaging in errands but every evening the Makore family including uncles, brothers and close friends hold a prayer session without fail.

“This is to keep ourselves sane”, explained Mbuya Makore.

The longer Tapiwa’s head takes to be found, the more the Makore family feels they may lose their own heads under pressure.

As they continue to hold on to hope that the answer for the long-standing question burning their hearts is found, they have begun preparing themselves emotionally for the eventual burial of their child.

As it stands, his remains lay in a mortuary almost half a year after the gruesome murder which shocked the whole country.