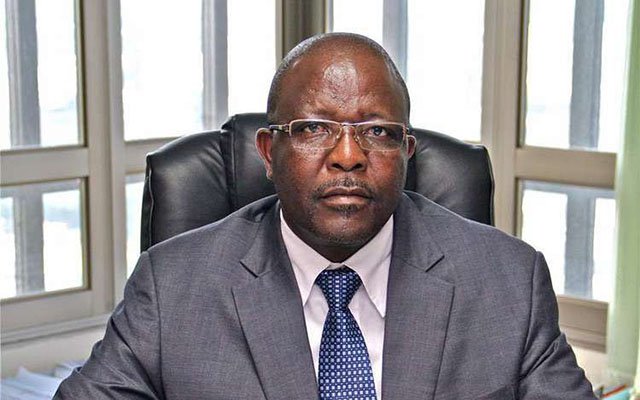 Property Reporter
MUTARE City Council has availed 55 hectares of land in Fern Hill for the construction of a multi-million dollar diamond centre or Gemology Park as efforts to accrue maximum benefits from diamonds value chain gather pace. The centre, modelled along the same lines with the School of Mines in Bulawayo, will be constructed in two phases with $18 million having been set aside for the first phase planned to kick start early next year.

State mining entity, the Zimbabwe Consolidated Diamond Company (Pvt) Ltd, will spearhead the establishment of the centre. The diamond miner will be partnered by other stakeholders among them the Ministry of Mines and Mining Development and the Ministry of Industry and Commerce in the project. The School of Mines, Diamond Beneficiating Association of Zimbabwe (DBAZ), Minerals Marketing Corporation of Zimbabwe (MMCZ), Reserve Bank of Zimbabwe and Kenako Diamond Processing Company are also part of the stakeholders committee.

ZCDC chief executive officer Dr Moris Mpofu, confirmed the development that he said will help Zimbabwe spread its wings from the extractive sector to the downstream sector that constitute a larger chuck of the world’s $252 billion global diamond industry.

“The target also extends to developing a strong skills base and industrial capacity in downstream processes in the diamond value chain. ZCDC is spearheading downstream industries capacitation programmes, which include the establishment of a Gemology Park in Mutare that will accommodate businesses across the entire diamond value chain.

“Mutare City Council, which is excited about this investment coming to town, has already availed 55 hectares of land in Fern Hill in Mutare for the construction of the Zimbabwe Gemology Park,” he said. The ZCDC boss added that his company expects the facility to boost the economy through employment creation, value addition and industry growth, which will be good for both the local Manicaland community and the country at large.

Architectural drawings for the first phase of the Gemology Park, which is the school, Dr Mpofu said, have already been produced and the first phase is expected to cost $18 million. The mining entity is also engaging with Government to afford the Park with Special Economic Zone status to encourage investment and Finance and Economic Development Minister Patrick Chinamasa confirmed this in his 2018 national budget presentation.

“Already Treasury, has received requests for funding the development of such infrastructure at Sunway City and Victoria Falls amounting to US$16,7 million, and is considering submissions on the Diamond Cutting and Polishing Special Economic Zone in Mutare,” said Minister Chinamasa.