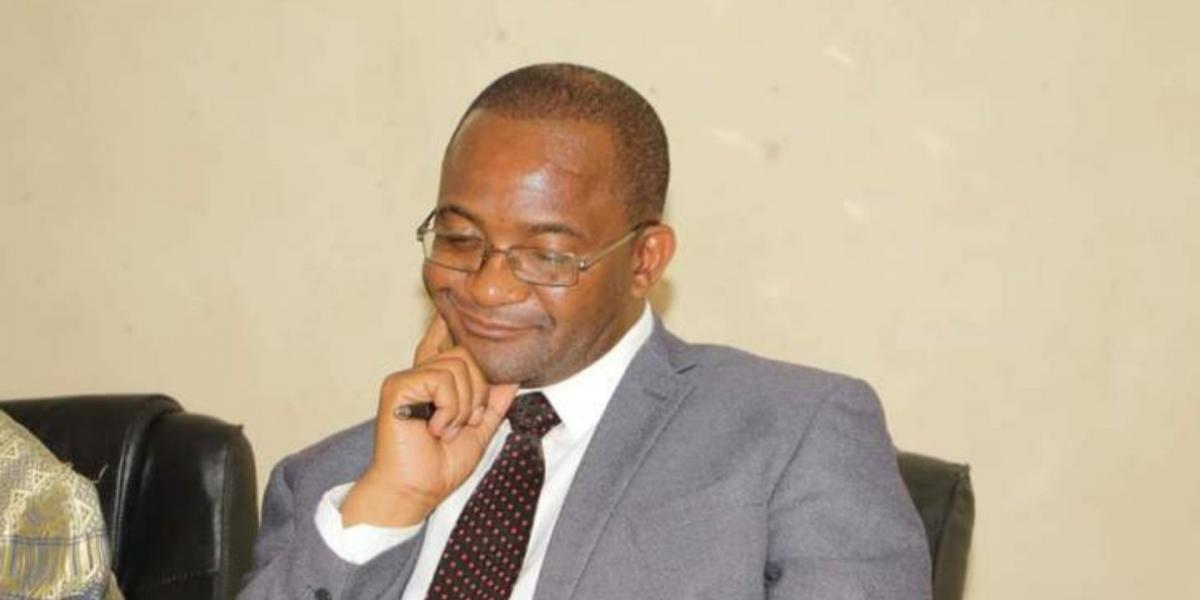 Masunungure speaking to the publication said Mwonzora has said President Mnangagwa congratulating Mwonzora for being the party President was something new:

It is the first time that the ruling party has warmly welcomed the election of a leader of the opposition … This may suggest that the MDC … can work together in some kind of an alliance with Zanu PF, either to strengthen the already existing arrangement, Polad  which Mwonzora has not really said he has problems with or some form of an inclusive government

Masunungure further said such an arrangement will mainly benefit the ruling party:

Such arrangement will be whereby the MDC … will be a junior partner, because it is not possible to go in bed with Zanu PF on an equal footing at this point, and many are not sure that the opposition will come out of it unscathed.