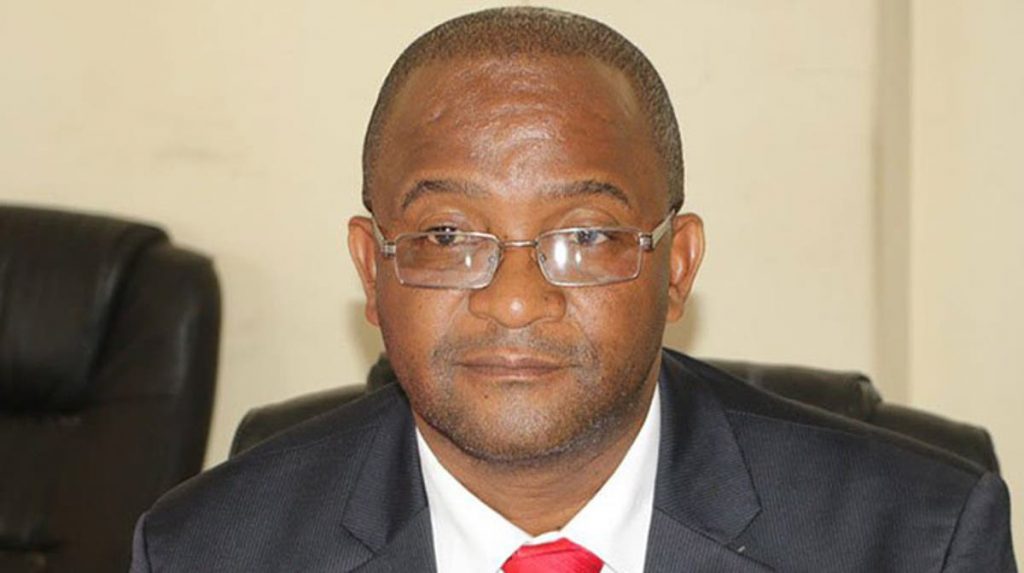 Since the commencement of the ninth Parliament, Gonese, who is the MDC MP for Mutare Central, has been serving the opposition party’s interests in the powerful SROC.

But in a move seen as an effort by Mwonzora to consolidate his position, following his controversial election at the party’s extraordinary congress held in December amid allegations of massive rigging, Gonese was replaced under unclear circumstances.

Contacted for comment, Mwonzora said he was seconded to the SROC committee by the party last year as Parliament wanted someone with a legal background.

“Following the resignation of Innocent Gonese from the committee last year, I was seconded to the committee when I was still the secretary-general of the party.

“Parliament then accepted me in the committee through the announcement made by the Speaker of Parliament today.

“Otherwise, I was seconded to the committee last year,” he said.

The SROC is the most powerful organ which runs the affairs of Parliament and makes important decisions.

Since Thokozani Khupe who was declared the interim MDC acting president by the Supreme Court in April, she recalled 21 legislators believed to be rallying behind Chamisa.

The announcement by Speaker of Parliament Jacob Mudenda that Mwonzora would be admitted to the committee comes as the latest move by the newly-elected MDC president to consolidate power.

Following his ascendency to power within the MDC, Mwonzora has been reaching out to disgruntled party members in a bid to bridge the impasse and mend relations in the party.