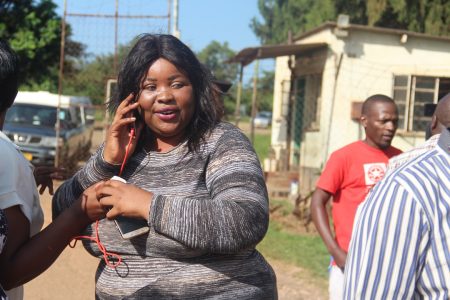 National police spokesperson Assistant Commissioner Paul Nyathi confirmed the incident, saying some of Musarurwa’s co-accused were on the run.

“Musarurwa has been arrested today (yesterday) by the police in connection with a report made by Kudzanai Mashumba (48). It is an assault report where she was named as one of the suspects,” Nyathi said.

She is expected to appear in court today.

The MP was released in 2018 after serving five years in prison for murdering a police officer in Glen View, Harare, before the Supreme Court overturned the sentence.

Her recent arrest came after she allegedly disrupted a Press conference addressed by Mashumba, who wanted to expose party leader Douglas Mwonzora’s alleged embezzlement of funds.