A number of farmers in Mashonaland Central province’s Mbire district have lost more than 20 head of cattle due to an unknown disease. 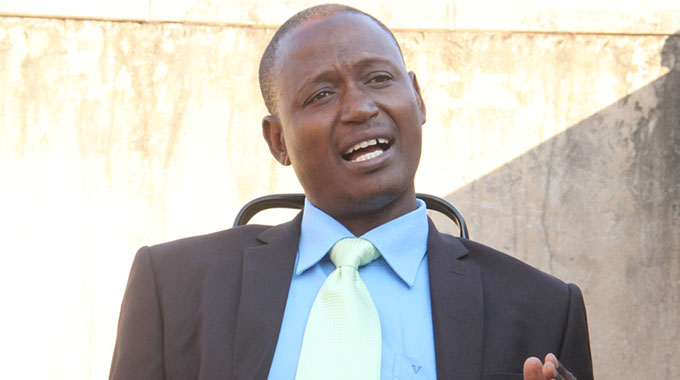 Agriculture deputy minister Douglas Karoro, who is also the MP for Mbire, said the livestock deaths were recorded in the Chidodo area.

“Farmers are struggling to come to terms with what happened.

“Our team from the Department of Veterinary Services is on the ground to ascertain the exact cause of the deaths.

“Several explanations have been thrown into the matrix.”

One of the affected farmers, Lydia Makanjera, said she had lost all her cattle to the mysterious disease.

“On Wednesday I lost 10 head of cattle,” Makanjera said.

“I just discovered that the cattle were dead in the kraal when I woke up. I could not establish the cause of the deaths.

Another farmer, Givemore Kisimusi, said he was waiting for officials from the Agriculture ministry to ascertain the cause of the mysterious deaths.

“It is really disturbing to lose livestock in this harsh economic environment,” Kisimusi said.

“We are just waiting for veterinary officials to determine the cause and try to save the remaining few cattle we are left with.”

Mbire was early this year hit hard by an outbreak of anthrax, which killed a number of cattle.

Farmers have also in recent years lost cattle to Zimbabwe theileriosis disease, which is commonly known as January disease.

According to experts, the frequent outbreaks of the diseases are due to lack of cattle dipping services.