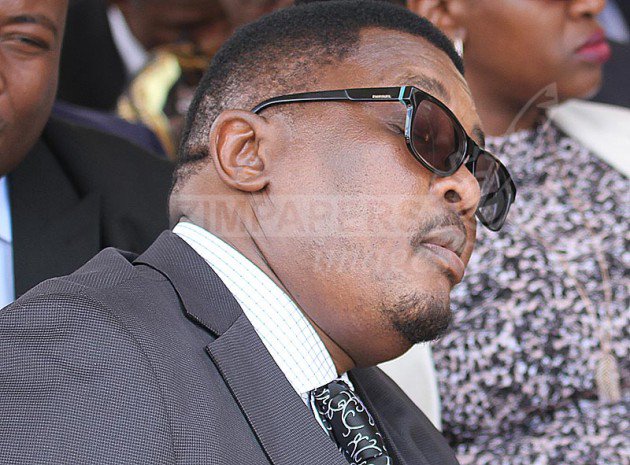 Former cabinet ministers, Samuel Undenge and Walter Mzembi, who are both facing corruption and abuse of office related charges, have been remanded to the 27th of February. 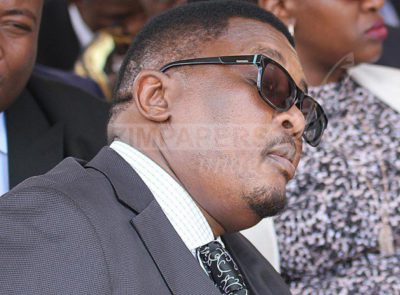 Former Foreign Affairs Minister Mzembi, who is represented by Job Sikhala, was arrested on the 5th of January and faces abuse of office charges after he allegedly donated four television sets sourced by the government in preparation for the 2010 World Cup to the United Family International Church, Prophetic Healing and Deliverance ministry and Zion Christian Church.

Mzembi’s matter was remanded to the 27th of February at the instance of the state which is in the process of concluding its investigations.

However, Mzembi through his lawyer put the state of notice saying if the state is unable to give him a trial date by the 27th of February, he will apply for refusal of further remand.

Undenge, who also faces abuse of office charges for his role in allegedly influencing the granting of dubious tenders to his cronies, through his lawyer notified the court that during the next court appearance, he will apply for variation of bail conditions.

Ms Rumbidzayi Mugwagwa remanded the two to the 27th of February with the consent of state prosecutor, Sebastian Mutizirwa and the defence attorneys.